His parents were farmers and from a very young age, Adolfo, as soon as he returned from school, would help them in the fields in Costermano, a small town near Verona. Without knowing it, he built up an extraordinary physique, however, he did not think about sports events at all. Nevertheless, in 1937, barely 20 years old, he participated in a sports feast and was noticed during his participation in a stone-throwing demonstration. This was his first contact with a local athletics team executive who would soon turn him into a discus thrower. He was very talented, in fact so talented that he represented Italy at the European Athletics Championships in Paris and finished fifth with 48.02 m. This performance encouraged him to carry on and mostly to increase his training sessions; this won him his first Italian championship title, the first of his 15 national titles in his long career.

Not even World War II could slow down the development of this athlete, standing at 1.83 m and weighing 100 kg, since on 26 October 1941 he broke the world record throwing 53.34 m. This world record remained untouched for five years until the Italian, on 14 April 1946, again in Milan, achieved a new world record with 54.23 m, propelling him a few months later to his first European title in Oslo.  He went on to win three consecutive titles, repeating the feat in 1950 in Brussels and in 1954 in Bern. However, he reached the peak of his career in 1948 in London when, at the age of 31, he became Olympic champion, ahead of his compatriot Giuseppe Tosi. The two men gave a beautiful fight, but Alfonso overcame his compatriot by throwing 52.78 m, exactly a metre ahead of Tosi.

In Helsinki, he won the silver medal, behind the American Sim Iness. In Melbourne, he finished sixth and four years later in the seventeenth position in Rome. In the Olympic stadium, he has the immense honour, at the age of 43 and still the reigning champion for Italy, to recite the Olympic oath on behalf of the athletes. In 1955, in Barcelona, he dominated with 52.81 m during his only participation in the Mediterranean Games and was well ahead of the Greek Antonios Kounadis who stayed at 47.23 m. Consolini was the holder of two European records with 55.47 m in 1950 and 56.98 m in 1955, which was the best performance his 23-year-old career in discus throwing. He completed his top-level career after the Rome Olympic Games, however he continued to throw the discus recreationally. At the age of 52 in Milan he still managed to throw 43,94 m, whereas he was awarded a gold medal by the Italian Olympic Committee for his prestigious career. 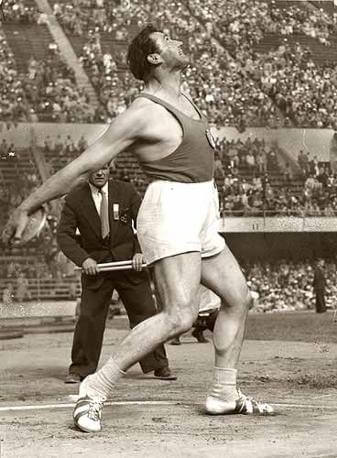 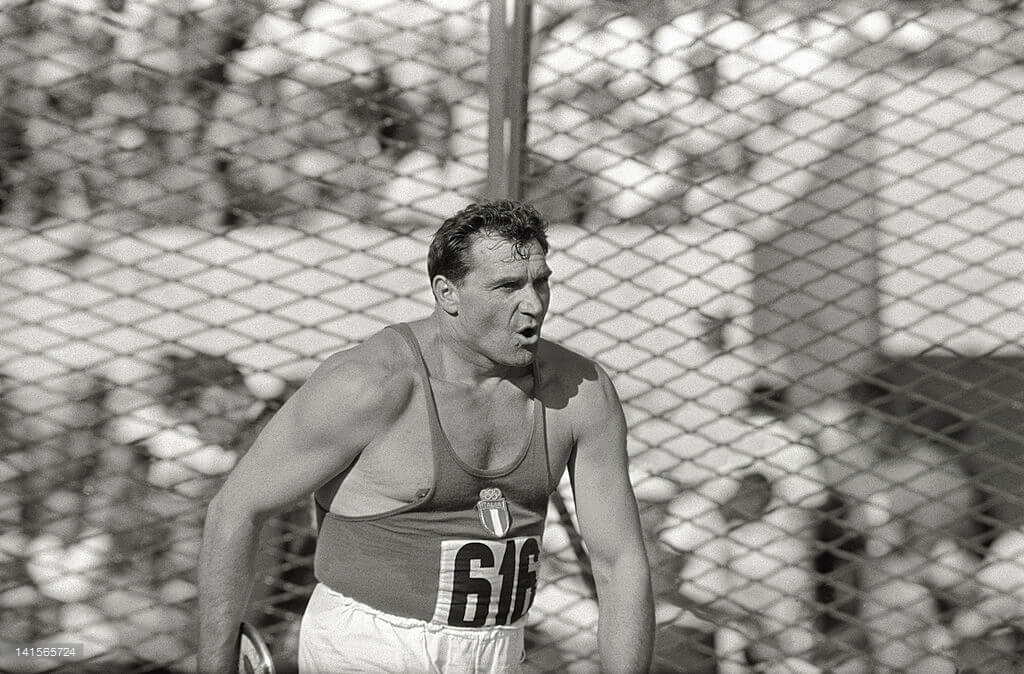 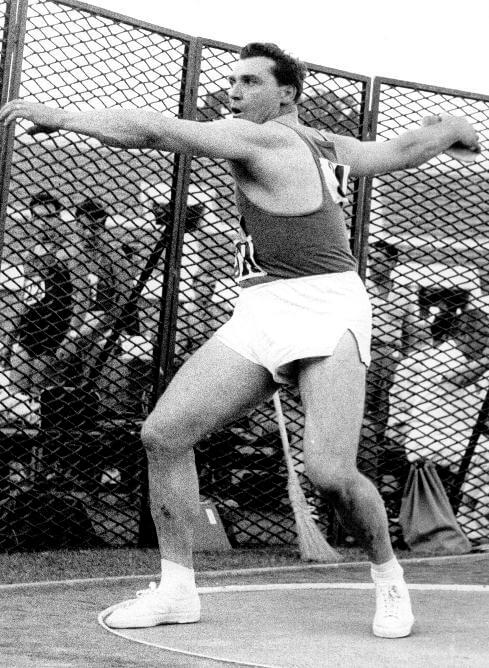 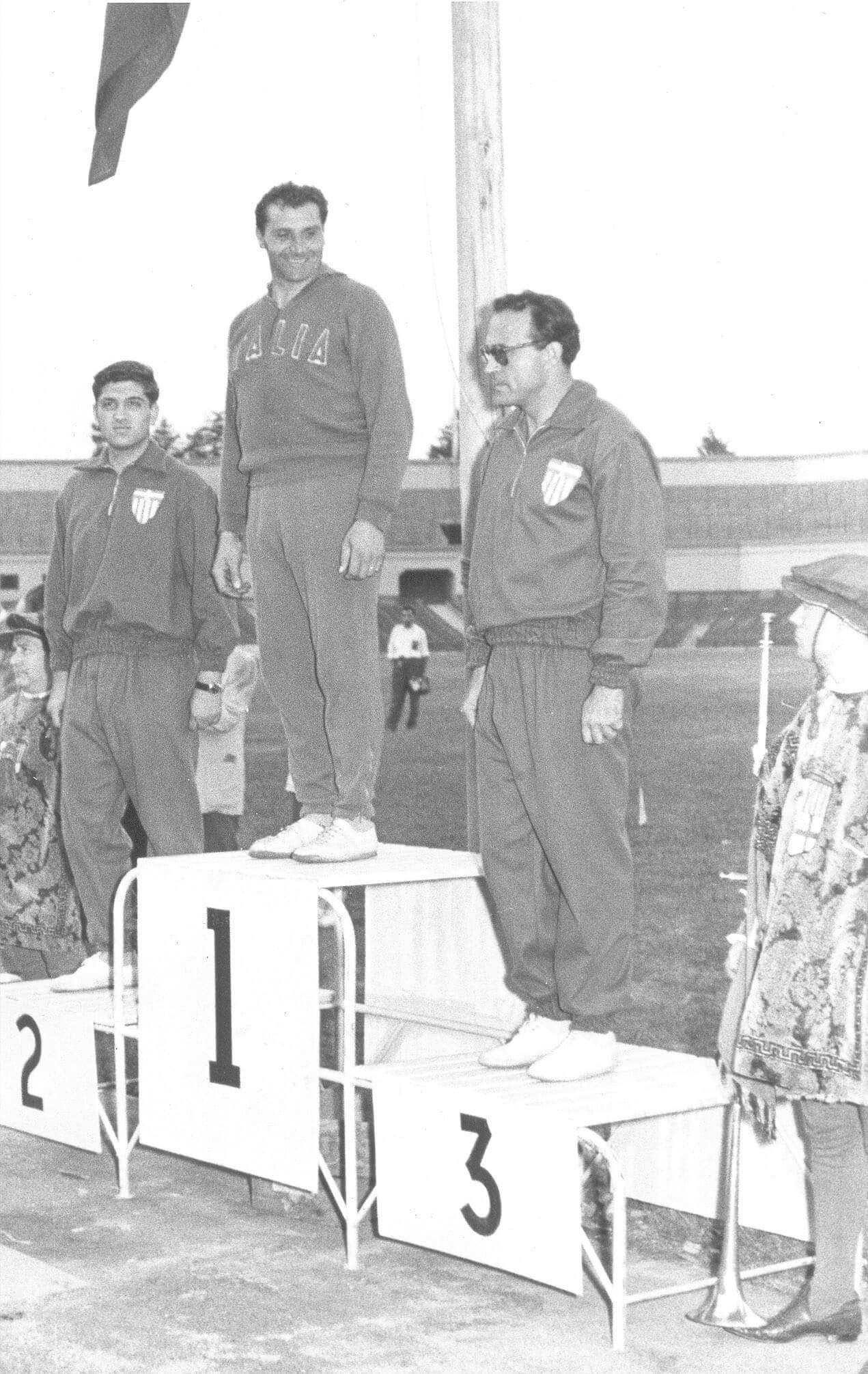 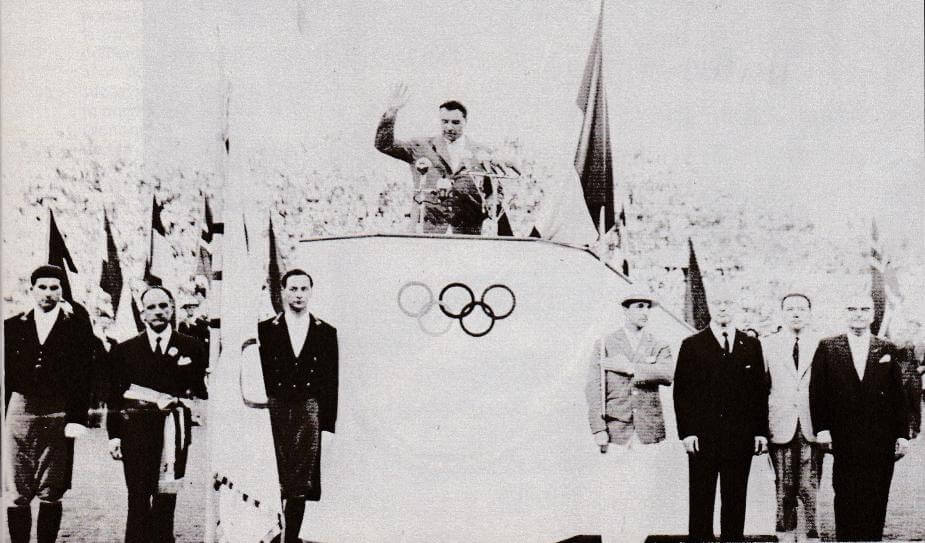 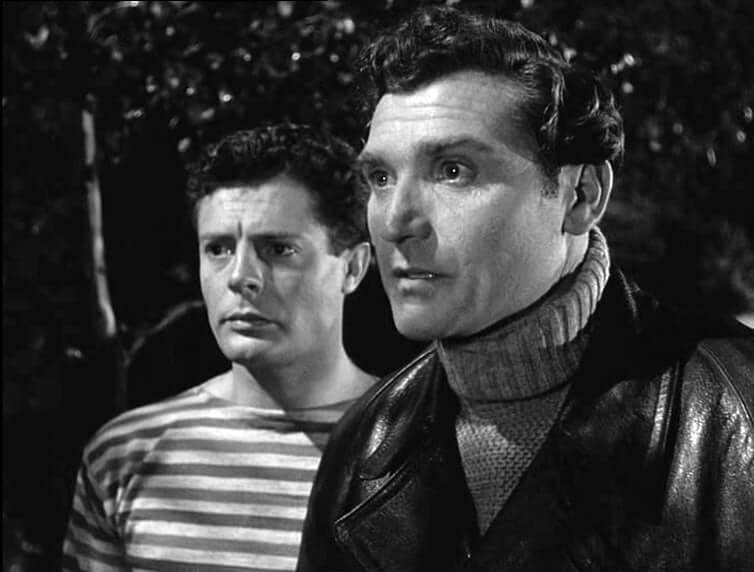 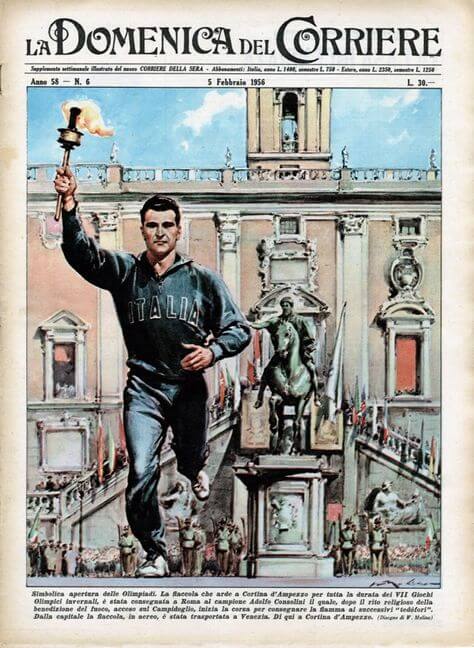