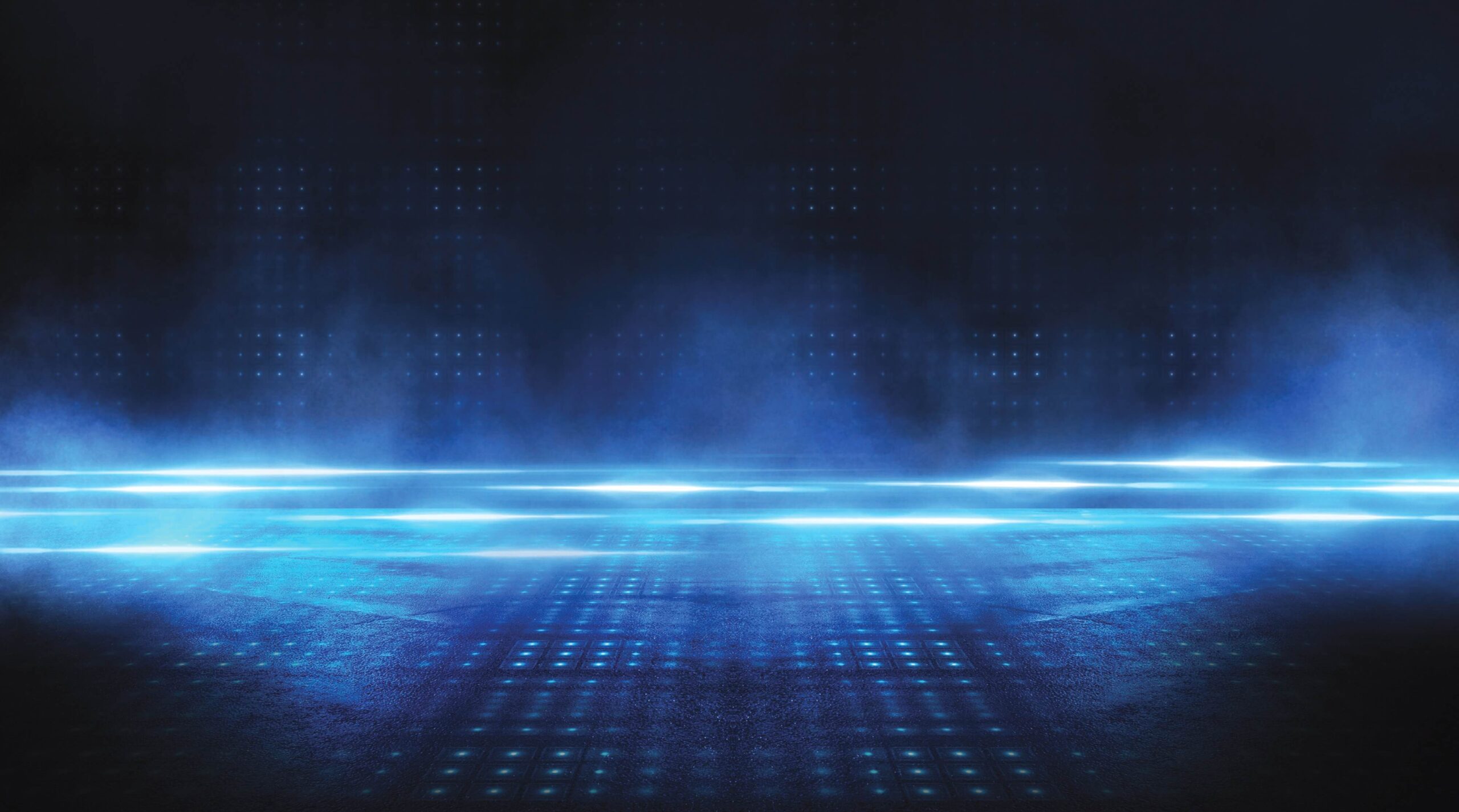 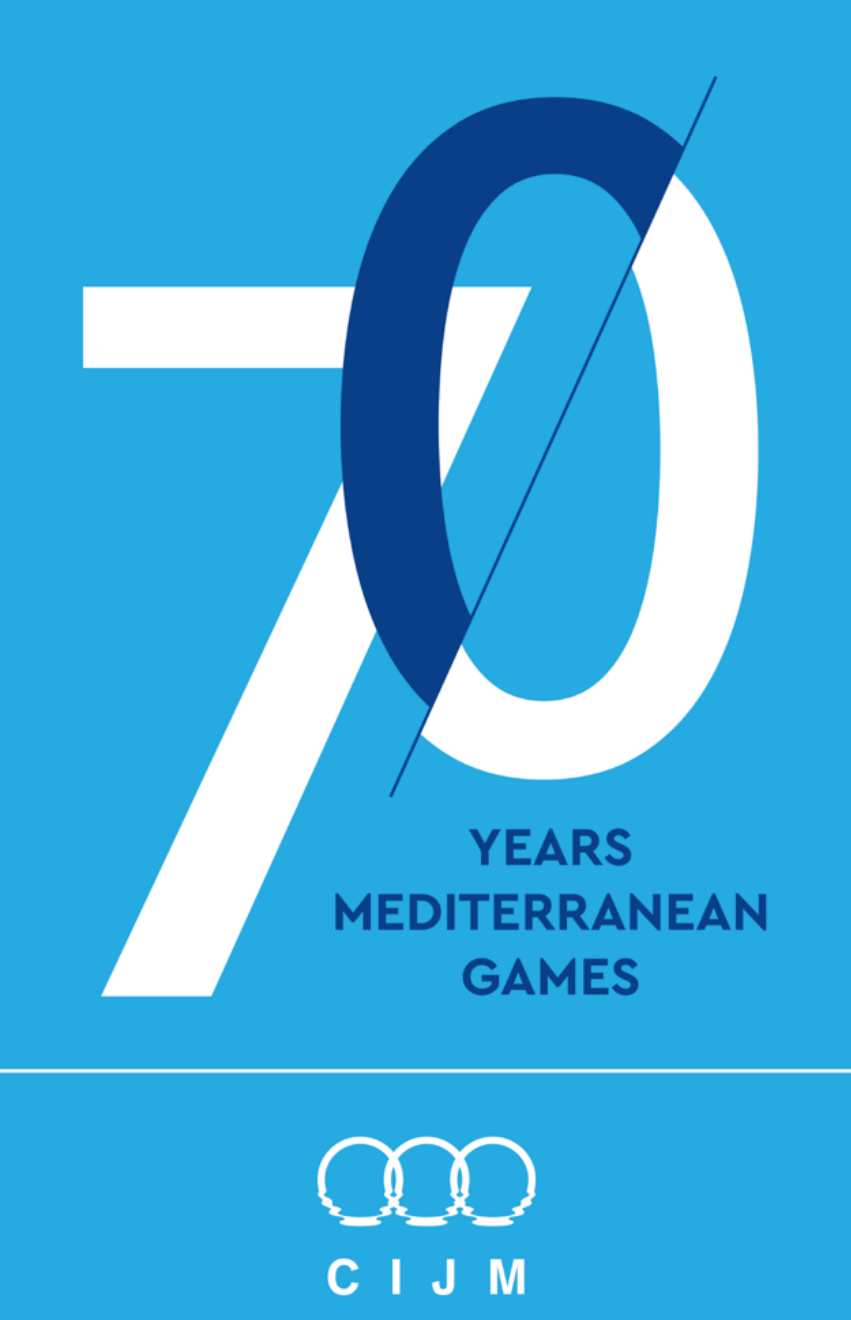 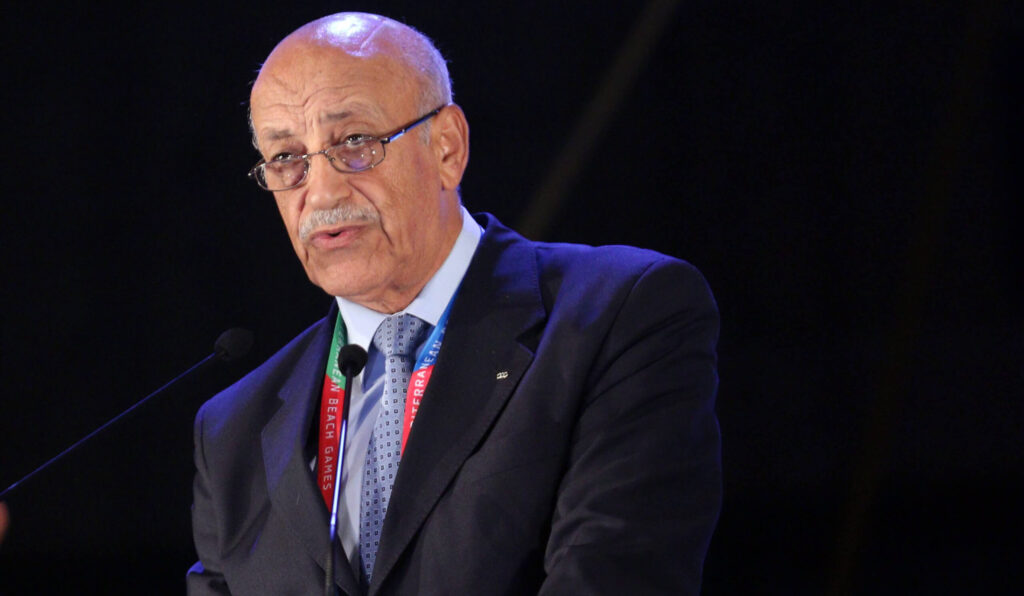 The year 2021 marks the 70th anniversary of the first Mediterranean Games, held way back in 1951 in Alexandria, Egypt.

Some consider this longevity to be a miracle, as this historic region of the planet has been shaken over the years by unrest and conflict, with dramatic repercussions for its peoples. However, despite incessant turbulence, the Mediterranean Games were held regularly for 18 consecutive editions, proof of the unwavering commitment of the Mediterranean National Olympic Committees. The Games have even grown with a significant increase in the participation of athletes and the number of sports and competitions, Olympic and non-Olympic.

In 2015, the Mediterranean Beach Games were born, another periodic event in addition to the traditional Games, very attractive for the young people, and more in line with the symbolism of the Mediterranean Sea. The MBG are in their 2nd successful edition.

The brilliant idea of ​​the founders of the Games, Mohammed Taher Pasha and Ioannis Ketseas, advocating rapprochement and understanding between the peoples of the Mediterranean through sport, has become a valuable heritage that is important to hand down to future generations as a precious good by contributing as much as possible to its sustainability.

For Oran 2022, we cherish the hope that the difficult times of the health crisis due to the pandemic will be over, in order to allow the successful holding of the 19th edition and testify once again the magnitude and great importance that the Mediterranean Games now have on the international sports scene. This edition of the Games will shine brightly throughout the Mediterranean basin, conveying the message of hope of the entire Mediterranean Sports Family for a more serene and more fraternal Mediterranean region. 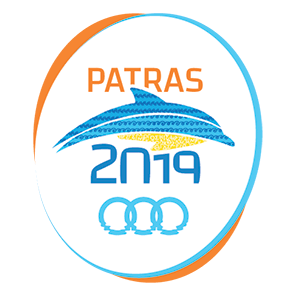 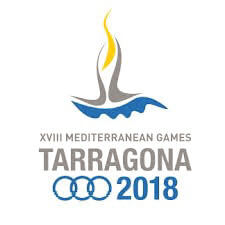 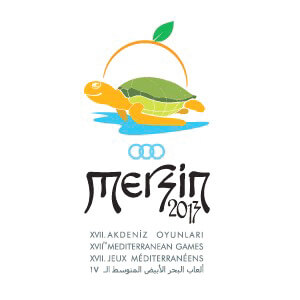 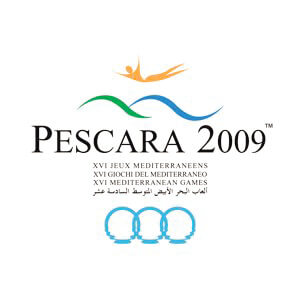 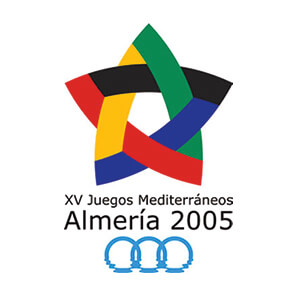 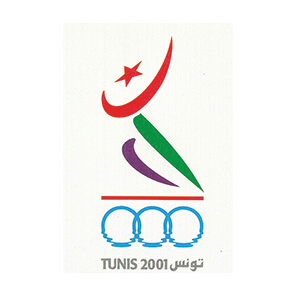 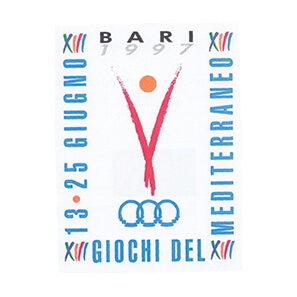 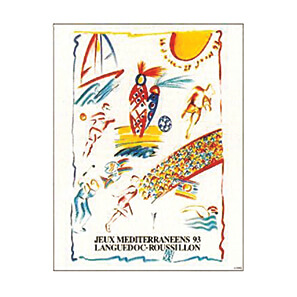 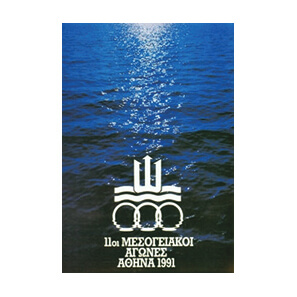 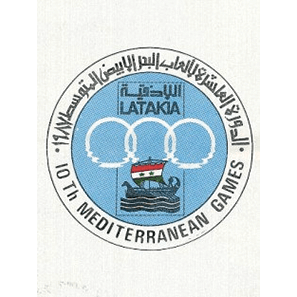 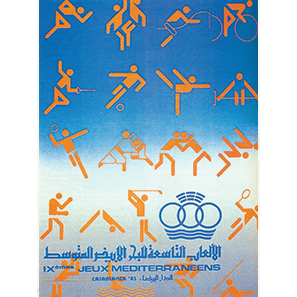 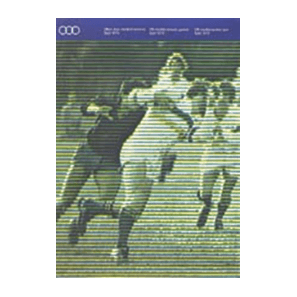 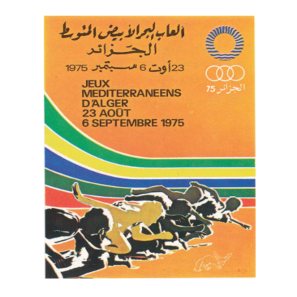 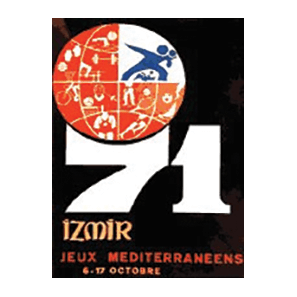 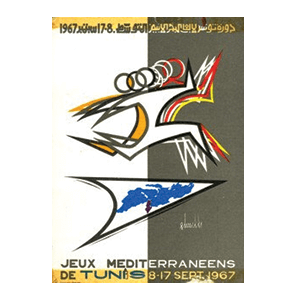 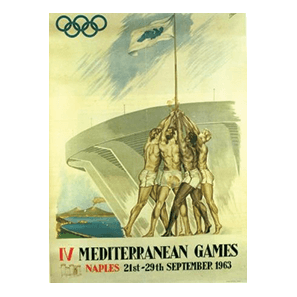 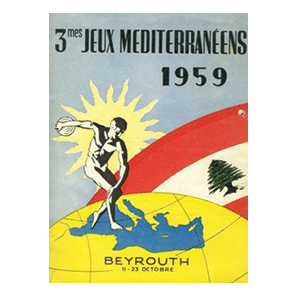 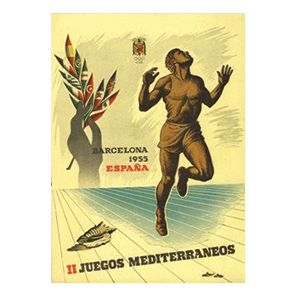 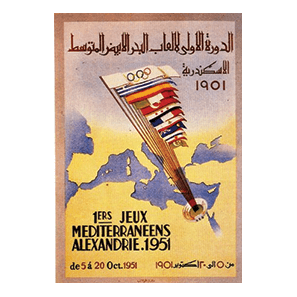 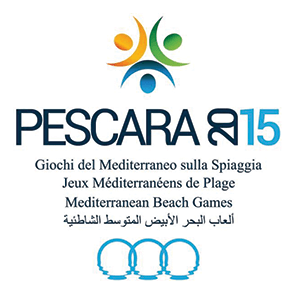