Aschwin Wildeboer’s story begins even before he was born when his Dutch-born parents moved to Spain in 1978 and settled in Sabadell, where his father Paulus Wildeboer became the head coach of Club Natació Sabadell, the local swimming club. The whole family had swimming in its genes and when Aschwin was born on February 14, 1986 he had no other thing on his mind than to watch his parents by the pool in Sabadell, a city in north-east Spain, in the province of Barcelona in Catalonia. He was feeling the same for his brother Olaf, three years his senior, who was already swimming and Aschwin dreamt of becoming like him.

They were both in the Olympic selection for the Athens Olympic Games but for Aschwin, who was just 18 years old, his performances were far from satisfying as he was only 35th in the 100m backstroke and 29th in the 200m backstroke. His performances at the various global, European and Mediterranean competitions in 2005 were not encouraging either. It wasn’t until the end of 2007 that he won his first international titles, winning two bronze medals in the 50m and 200m butterfly at the European Short Course Championships in Debrecen, Hungary. This was undoubtedly the trigger because at the European Championships in Eindhoven he was successful at several disciplines: fifth in the 50m, but came further down in the 100m and 200m backstroke. And then he was qualified for the Beijing Olympic Games.

He made to the final of the 100m backstroke with 53.67 in the preliminary heats, then 53.51 in the semi-finals, improving his personal record by more than a second with this performance. In the final, he equalled that time, however this performance was not enough to get him to the podium and he was seventh, nearly a second behind the American Aaron Peirsol. With confidence, he distinguished himself at the beginning of 2008 in the European Short Course Championships in Rijeka, Croatia. He won the 200m backstroke in a tie with Stanislav Donets and two silver medals behind the Russian in the 50m and 100m backstroke.

The icing on the cake was his breaking of the European record for the 50m backstroke in the first 4X50m medley relay with the Spanish team. This was the first international record of his career. A few days later, he confirmed his good form by breaking the first world record of his career in the Spanish Short Course Championships in Madrid. With 49.20, he won the national title in the 100m backstroke and beat Stanislav Donets’ world record by twelve hundredths of a second. In April 2009, he broke the European record for the 100m backstroke in long course swimming, in the Spanish Championships in Malaga. With 52.93, he improved the record by thirteen hundredths of a second in relation to the previously held record by the Russian Arkady Vyatchanin.

At the beginning of July, at the world championships in Rome his results were very far from reflecting his abilities. Although he qualified for the finals of the 50, 100 and 200m backstroke, he had to settle for third place in the 100m backstroke. He took his “revenge” a fortnight later at the Pescara Mediterranean Games where he won the 50m backstroke (24′.3), the 100m backstroke (52.87), the 200m backstroke (1:54.96) and the 4X100m medley relay. It was at this race that he beat the world record of Aaron Peirsol, with 52.38. He went on to win medals at the 2009, 2010, 2011 European Short Course Championships and was also present at the 2012 London Games, but failed to shine in this competition. 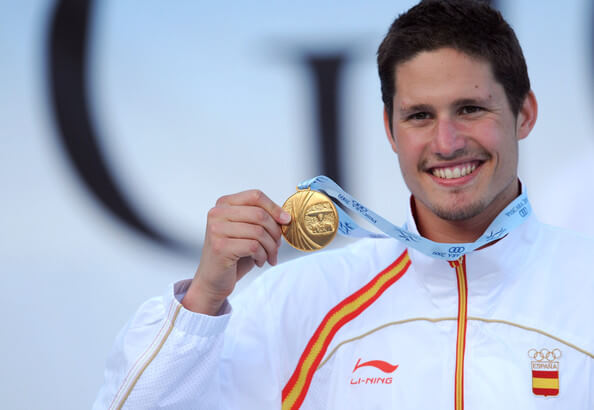 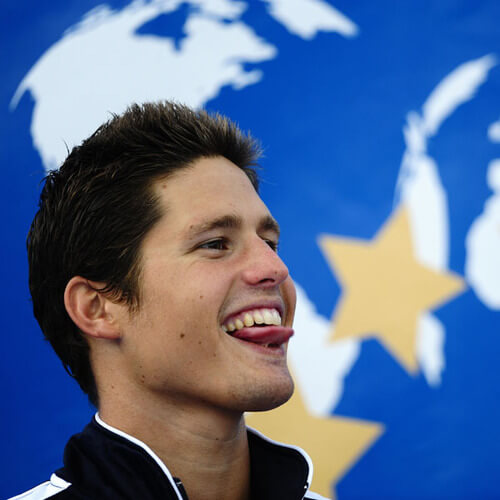 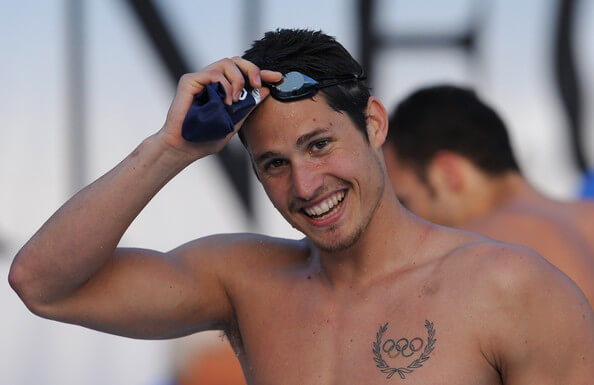 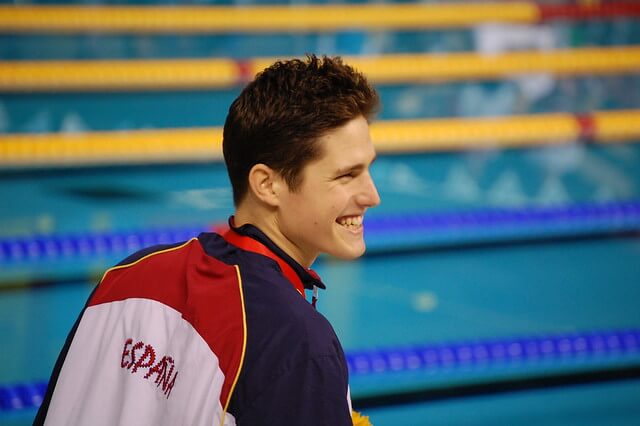 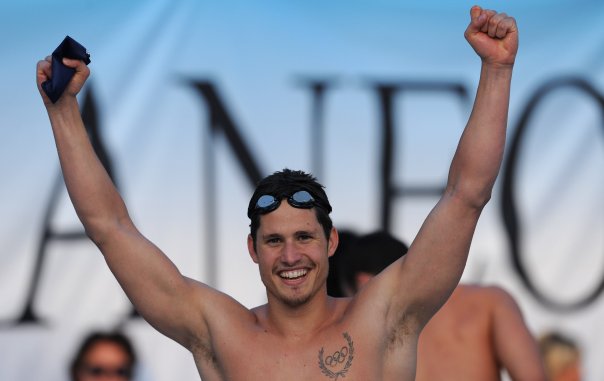