Laure Manaudou was born on 9 October 1986 in Villeurbanne in a sporting family: her parents made Laure take swimming lessons when she was four years old because their daughter to know how to swim. This was her first contact with water and little by little she took to the game and from the age of six to fourteen, she trained at the club of Ambérieu-en-Bugey in the Ain, where she lived.  It was there that Philippe Lucas noticed Laure in whom he detected some big potential and convinced the parents to let her go to Melun, the club of which he was the coach. From the first year of their collaboration, in 2001, she won two silver medals (50m and 100m backstroke) at the European Junior Swimming Championships in Malta and one year later, in Linz, Austria, she became the European junior champion in the 100m backstroke and double European runner up in the 50m backstroke and 200m medley.

Laure Manaudou also won two world titles on the same distance (2005 and 2007) and another one on 200m (2007), amassing six medals in total. In Almeria in 2005 she won two gold medals at the Mediterranean Games (400m freestyle, 50m backstroke), staying way behind in her last two Olympic outings (2008 and 2012), but with incredible statistics:  13 medals at the European Championships in long-course swimming, including 9 titles, 15 medals including nine titles in short-course swimming, but most importantly 86 medals at the French Championships including 62 titles and an astounding amount of world, European and French records, which makes her one of the most prolific swimmers in the history of French swimming. 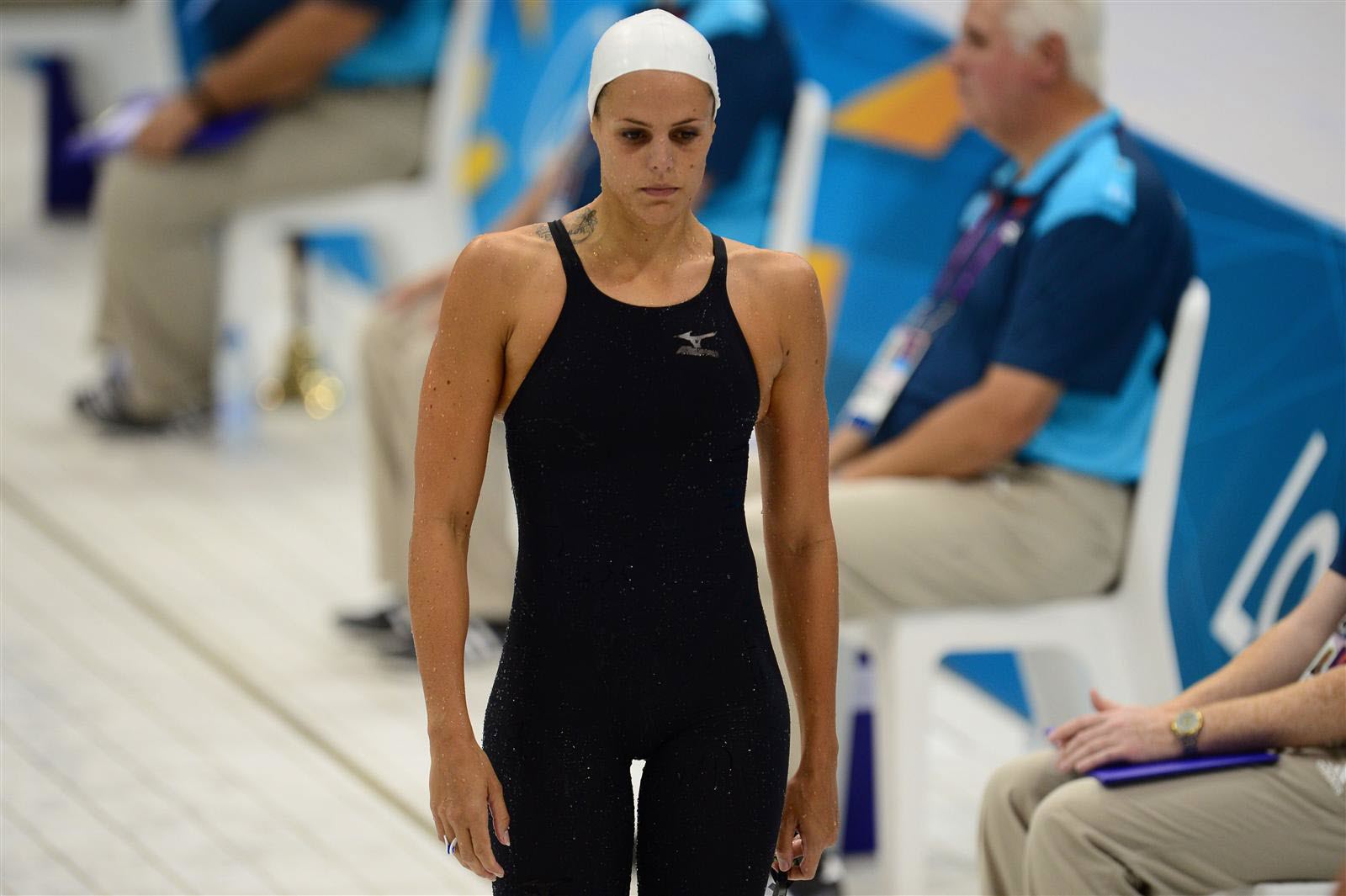 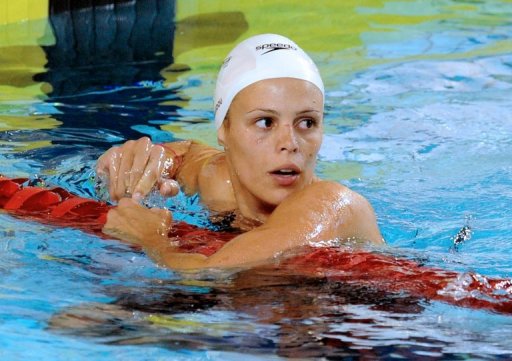 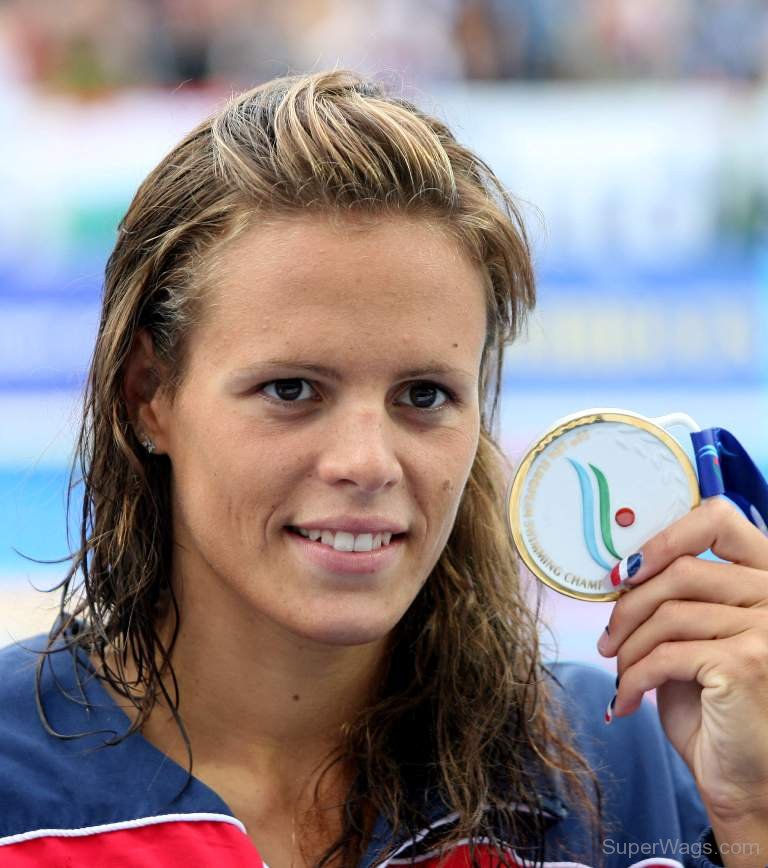 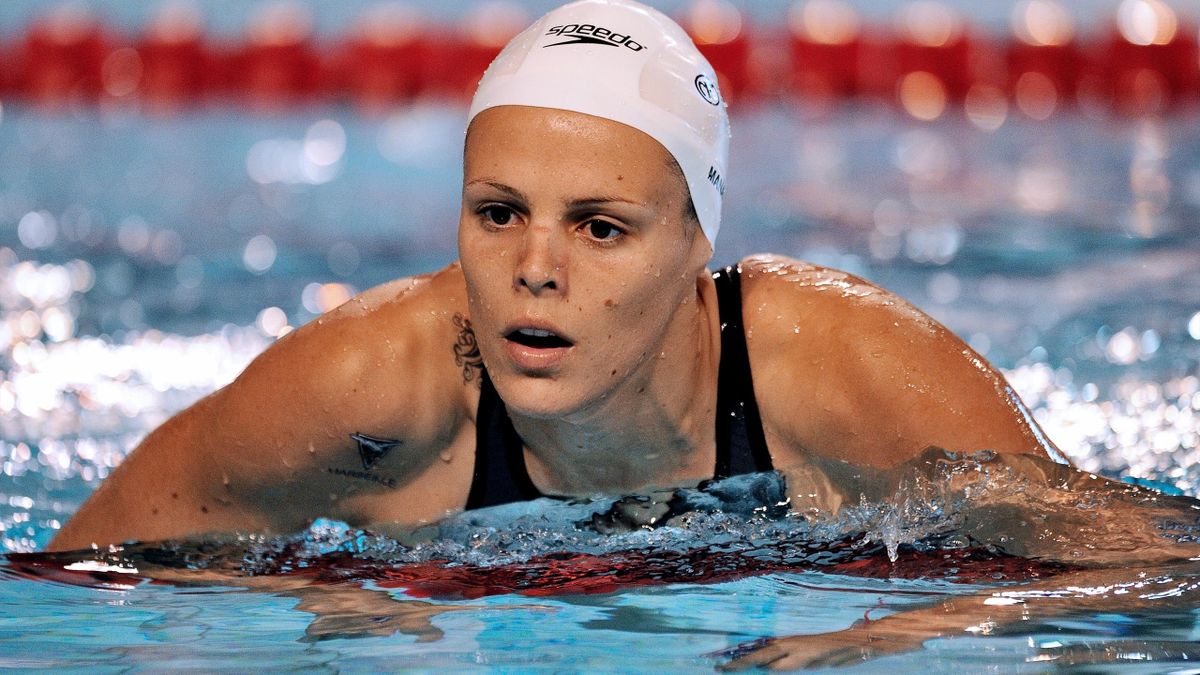 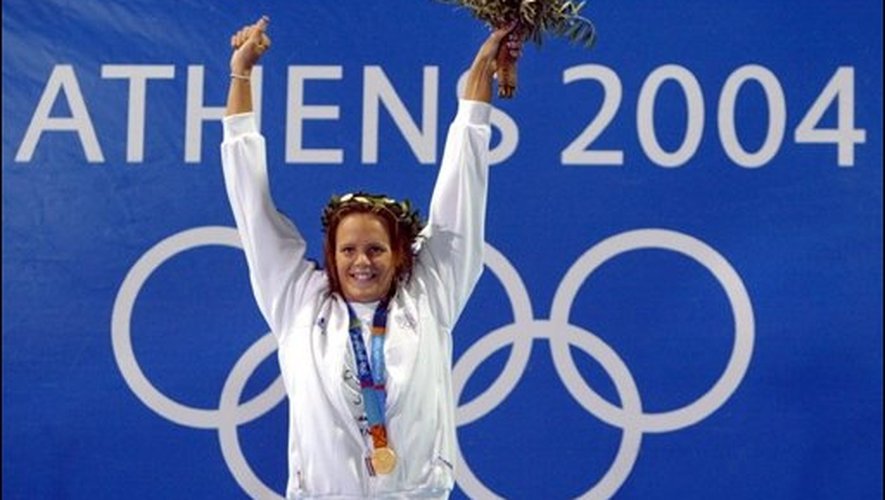