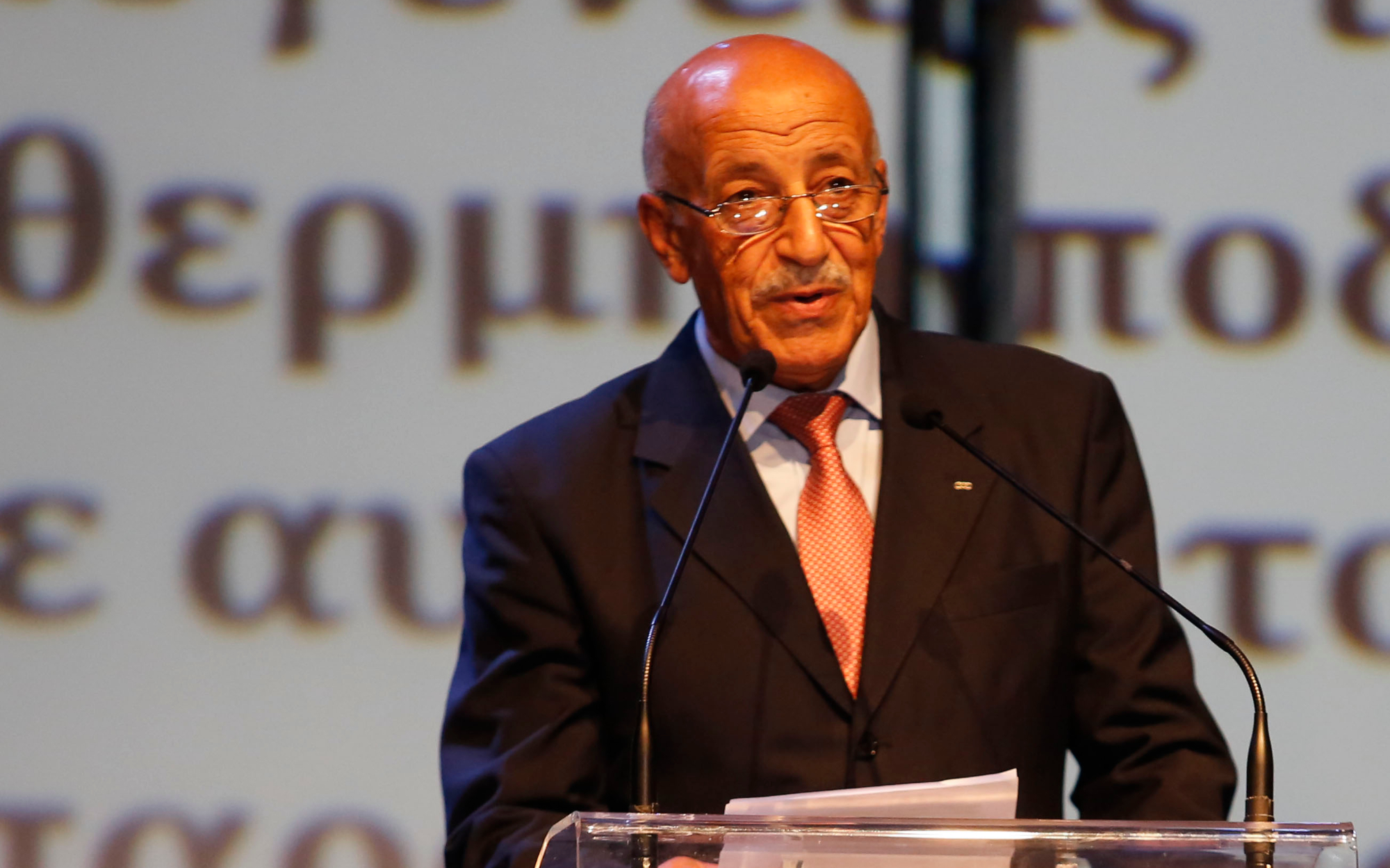 From a very young age sports were his whole world; all of sports, but only one truly held his attention: athletics and in particular pole vaulting. He was attracted by these flying men, these conquerors of the eighth heaven, as a French sports journalist would later report in a book. Pole vaulting was far from the dizzying spectacle we know and see today. It was much more modest since they did not the same equipment. There were of course no fiberglass poles, but poles were instead made of metal, duralumin, an aluminium alloy certainly much lighter than bamboo, but still much too rigid.

The young Amar certainly did compare himself to the great champions; he instead wanted simply to do his best since this discipline was at the time much more dangerous than it is today. There was no question of the cosy carpet that the valiant conquerors of altitude could land on, but rather a simple pile of sand that bruised the body during each training session or each competition. Amar Addadi’s career, at the time of Algeria’s independence, was more modest with titles such as the Algerian champion and Maghreb runner up. He maintains some very good memories, but also with some scars still being visible today. Nevertheless, with the arrival of the fiberglass poles, he gained some technical experience that would serve him in the future in the training of his future young students.

He went on to focus on his studies, always in the sports field, obtaining his Certificate of Aptitude in Physical Education and Sports and then a Master’s degree in the Management of Sports Organisations. He would evolve in his career in different positions where he would sometimes volunteer and sometimes work as a state executive. He thus became in turn a Professor of Physical and Sports Education and then held several positions as coach, director of different bodies linked to the Algerian Ministry of Sports and the Athletics Federation.

He then devoted himself to a career as a sports leader within the national sports structures and entered the Algerian Olympic Committee in 1983. However, athletics remained his favourite sport and he would go on to become National Athletics Technical Director (1980-1982), then Vice-President of the Algerian Athletics Federation (1986-1988) and member of the Athletics organisation of the 1975 Algiers Mediterranean Games and the 1978 Algiers All-Africa Games as well as President of the Technical Organising Committee of the National Sports Games.

He then dedicated himself to a career as a team manager within the international sports organisations. First at the Supreme Council for Sport in Africa (SCSA), then as head of mission in various international competitions such as the Casablanca Mediterranean Games (1983), the Los Angeles Olympic Games (1984), the Pan-Arab Games in Casablanca and Rabat (1985) and finally the All-African Games in Cairo (1991). 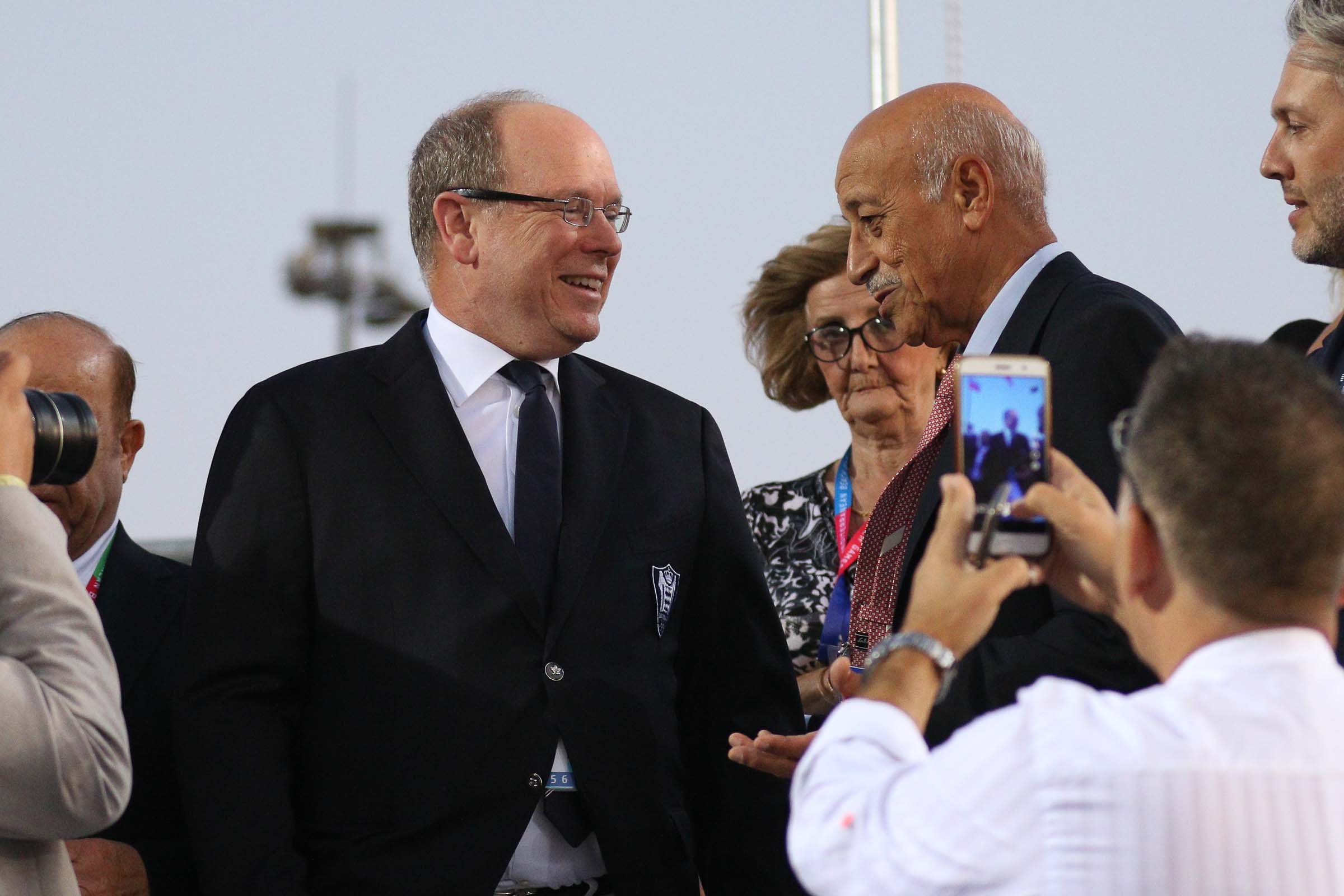 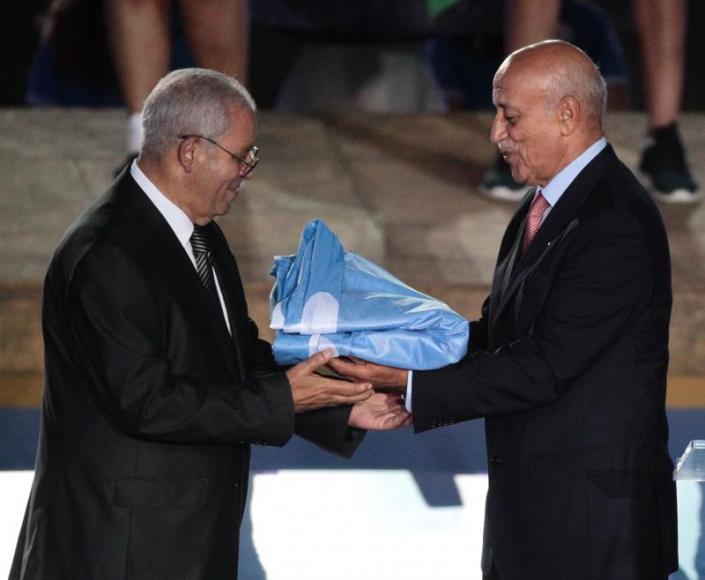 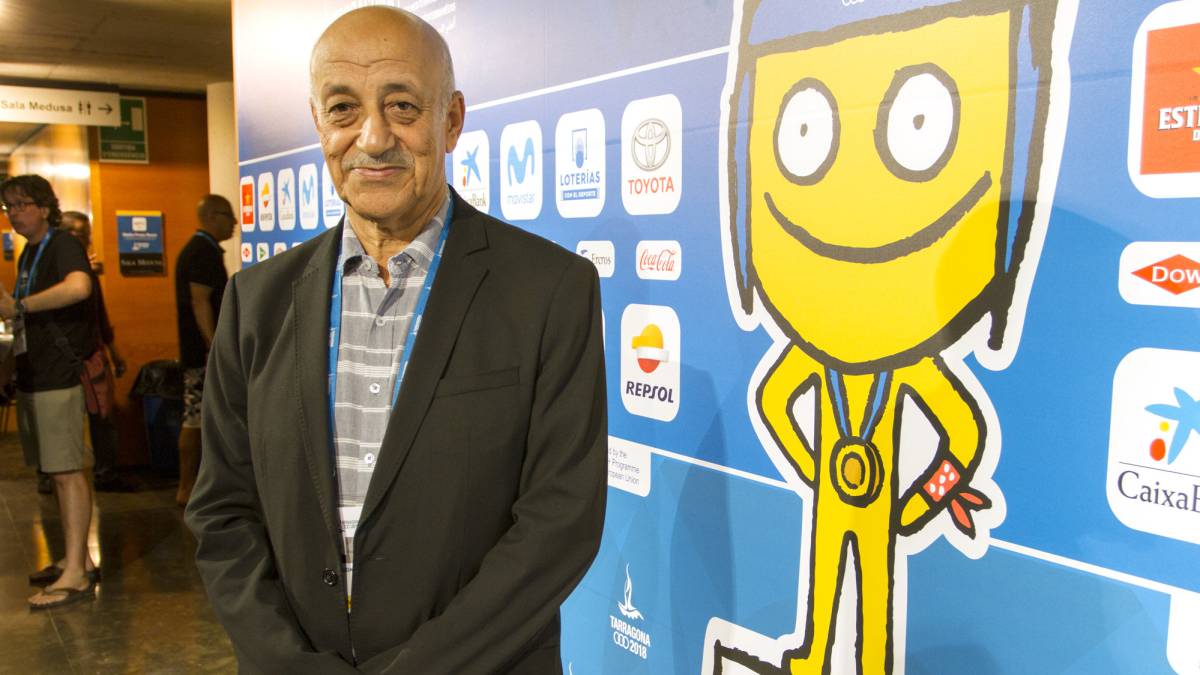 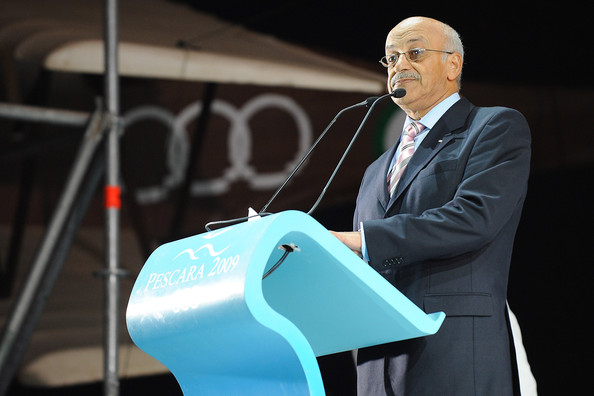 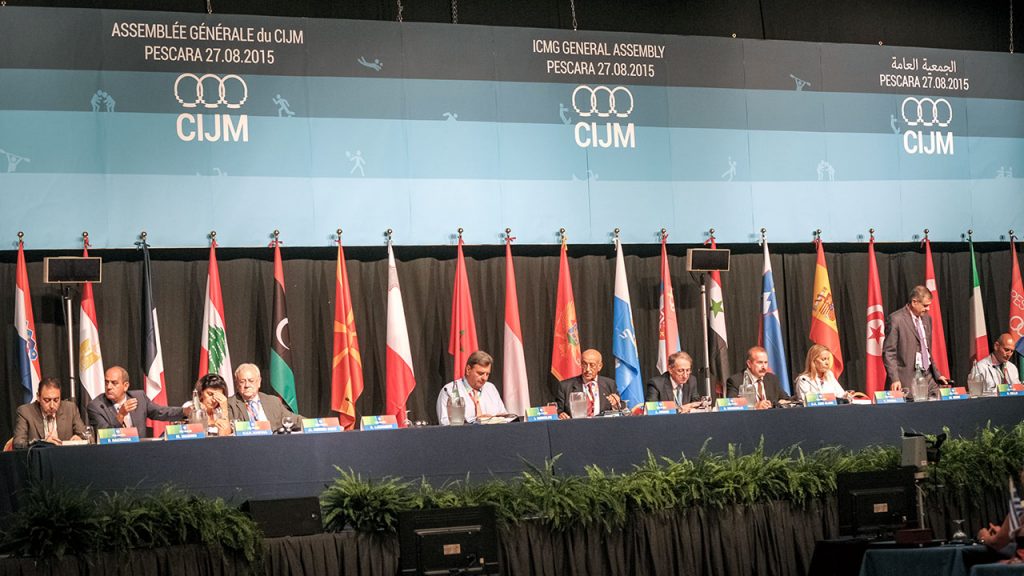 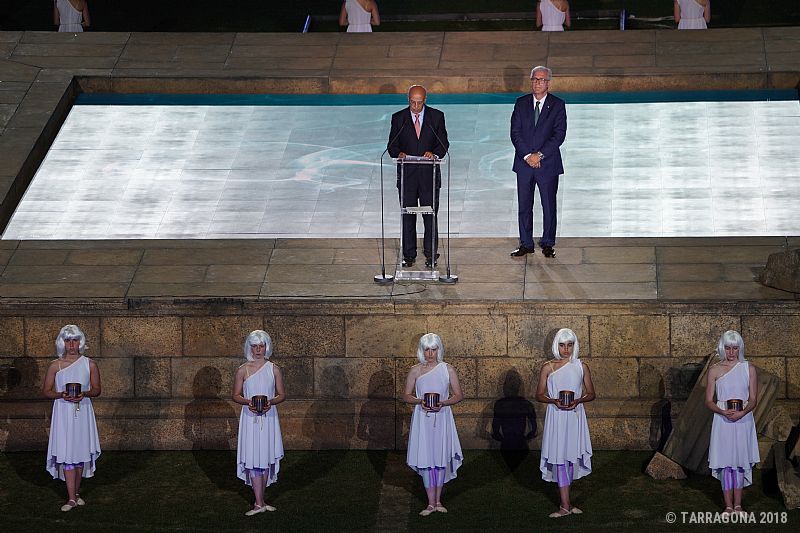