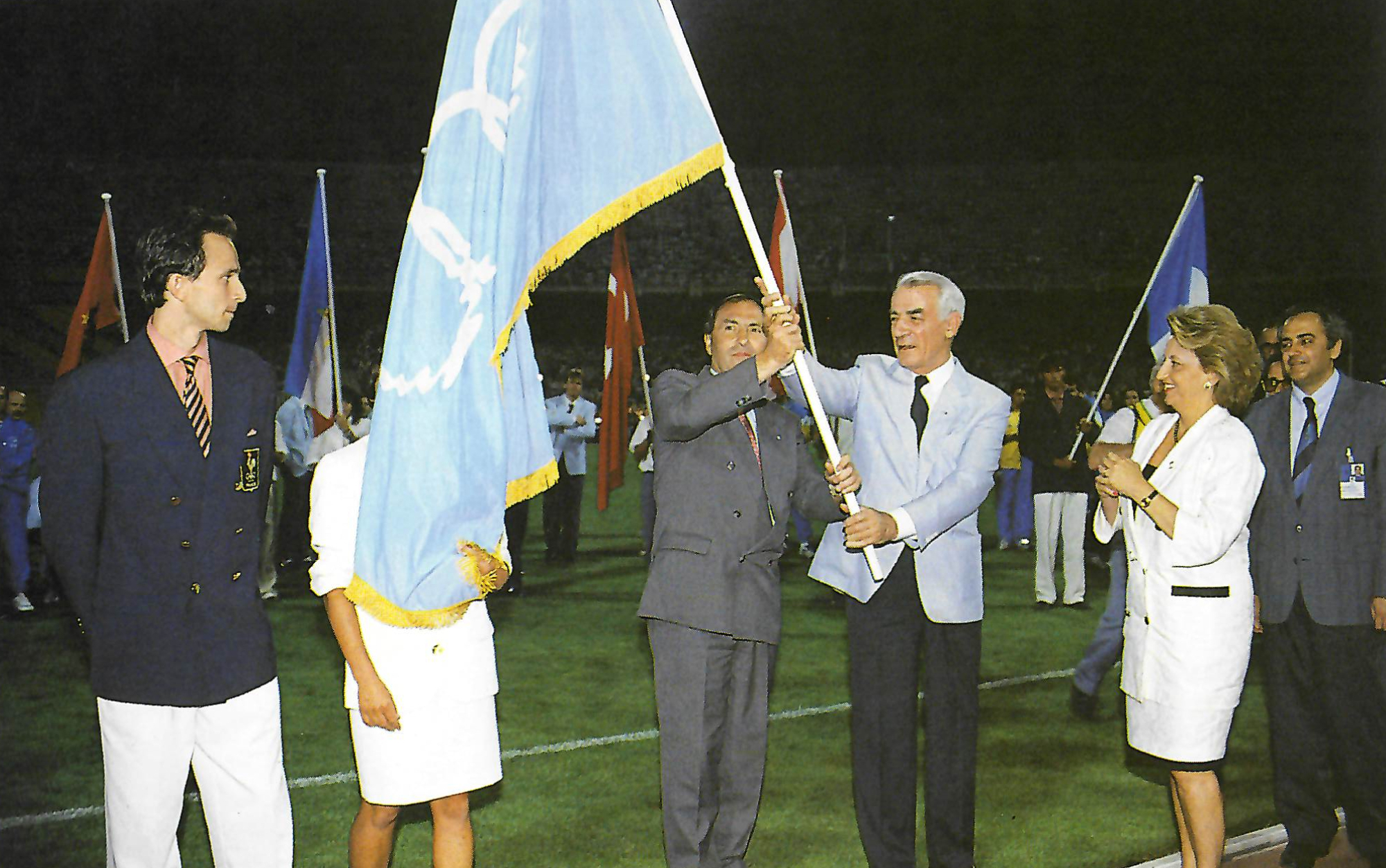 A sports aficionado, Claude Collard, while pursuing an academic education that lead to an engineering degree from the École Centrale des Arts et Manufactures de Paris, he practised many sports, but it was in judo that he got his best results. He was the French university champion in all categories in 1949 and Morocco champion from 1952 to 1956. He then was French champion, European runner-up in 1959, and the French club competition champion (1960 and 1961).

He also was the European club competition champion in 1960 and became a 6th Dan Black Belt. At the end of his sporting career, Claude Collard very quickly looked at a career as a manager and served as President of the French Judo Federation (1961 to 1966). His contribution was pivotal in the setting up of the weight categories, but also in the inclusion of judo in the Olympic Games as of 1964 in Tokyo. It was only natural than he was then appointed as secretary general of the French Olympic Committee (FOC) before becoming the president in 1968.

In February 1972, on the initiative of Marceau Crespin, the Ministry’s Director of Sports, a meeting was held between Claude Collard and Robert Pringarde, the Secretary General of the CNS. The result was a merger between the two organisations which gave birth to the French National Olympic and Sport Committee (CNOSF).

Collard became its President in 1972 and remained in this position for ten years; having strong and unwavering opinions, he always knew how to impose and advocate for the independence of the sports movement. He was head of delegation for France in the Mexico City Olympic Games (1968), the Munich Games (1972), the Montreal Games (1976) and the Moscow Games (1980). Moreover, it was in these Games that he distinguished himself by refusing to give in to the French political power which wished to follow the Americans by decreeing a boycott. He left the choice to the athletes whether they would travel to the USSR; the vast majority would make the trip to the Olympic Games and would return with 14 medals, including six Olympic titles.

Claude Collard, who played a major part in the structuring of French sports in the 20th century and was the founder of the CNOSF in 1972, passed away at the age of 82 on 26 July 2007. He was a fervent supporter of the ideals advocated by Pierre de Coubertin and he had an awe-inspiring vision for sports, their values and their evolution, always exhibiting a dedicated commitment to the sports movement. He was decorated with the Legion of Honour and was also awarded the Silver Olympic Order in 1980 for his contribution to Olympism. 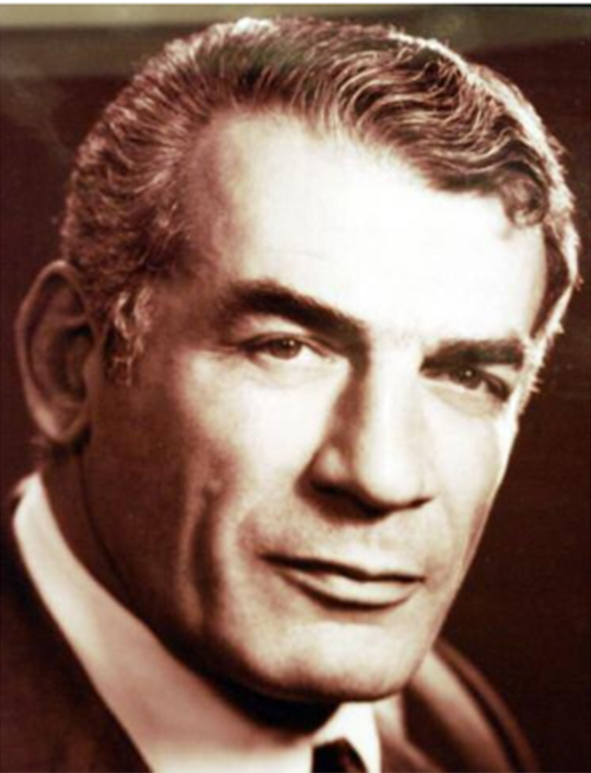 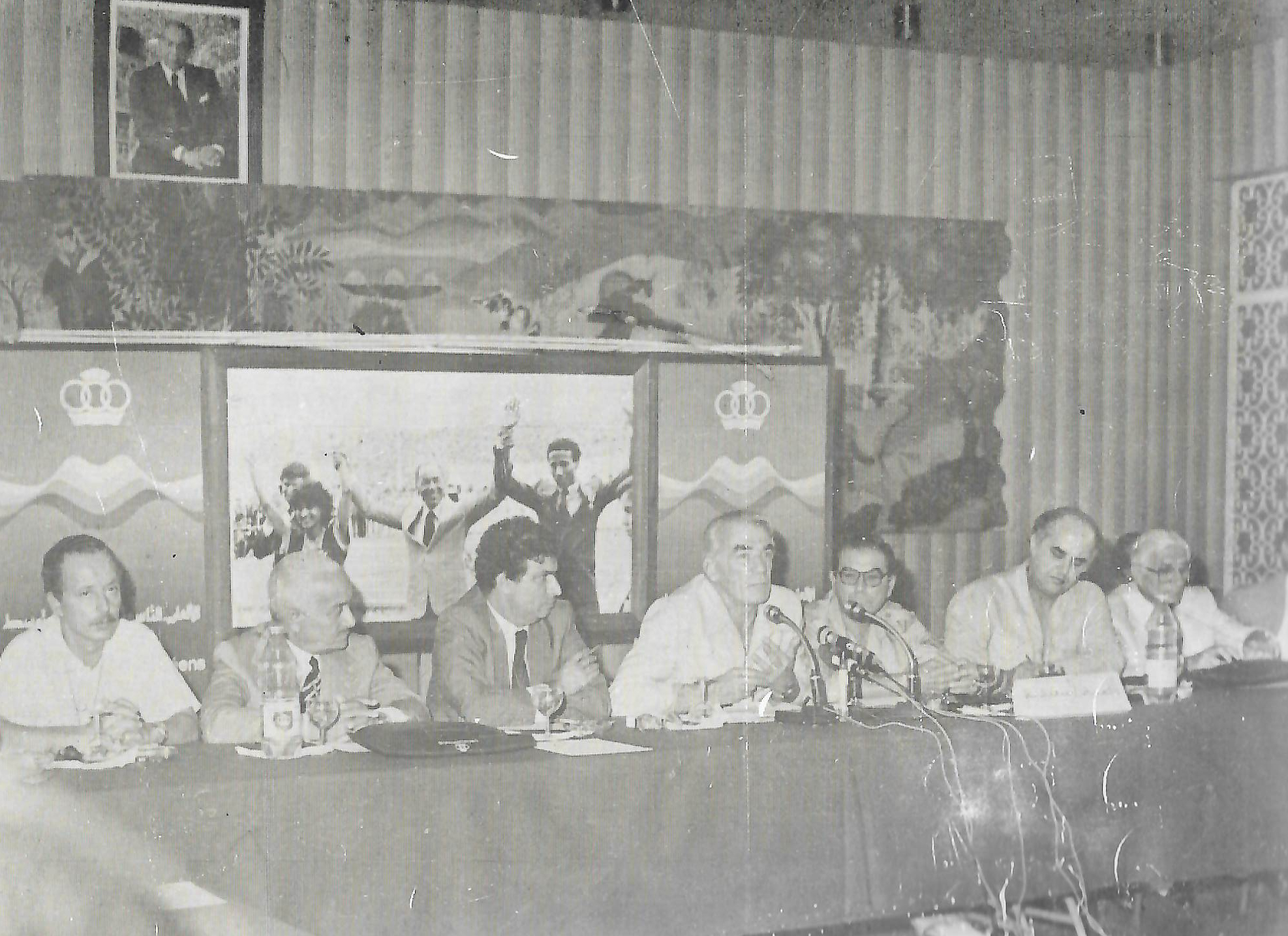 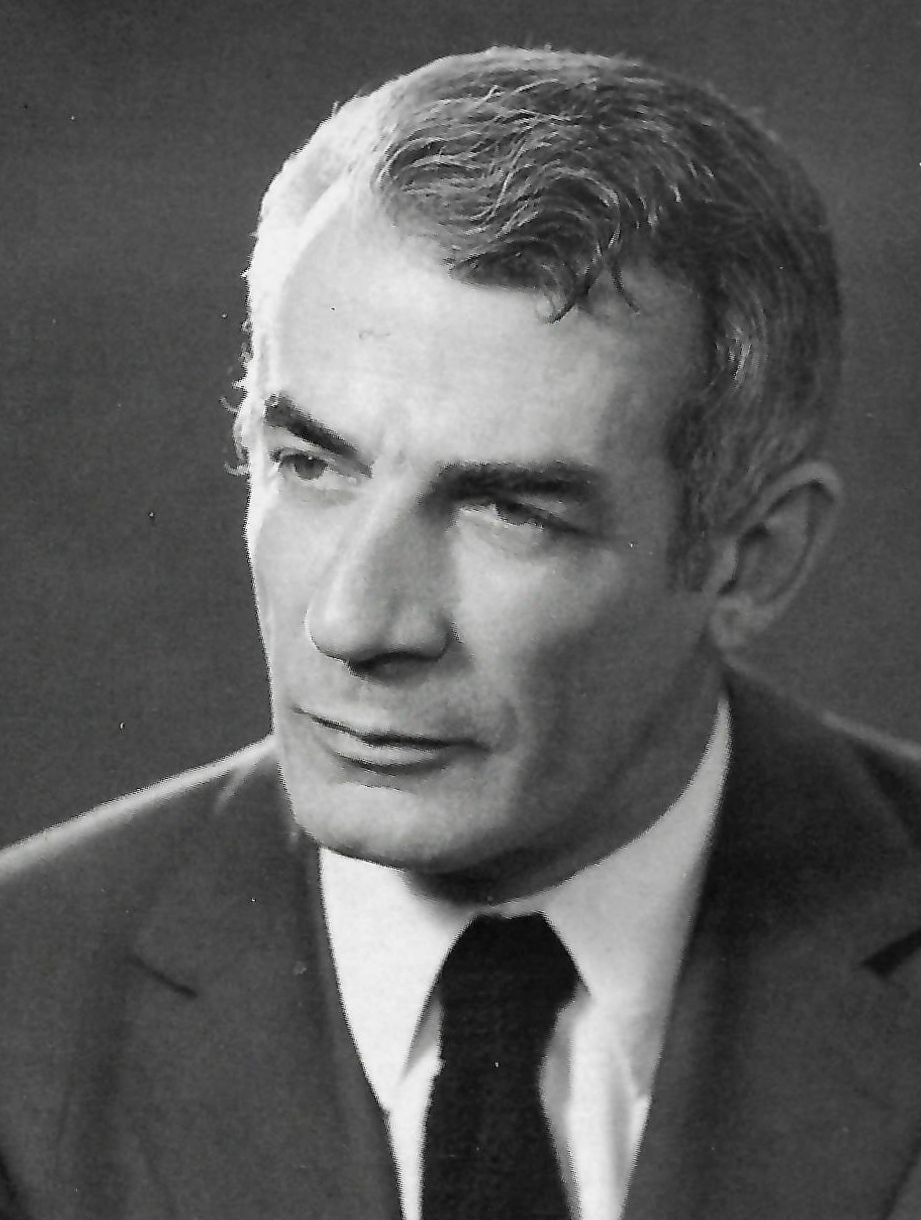 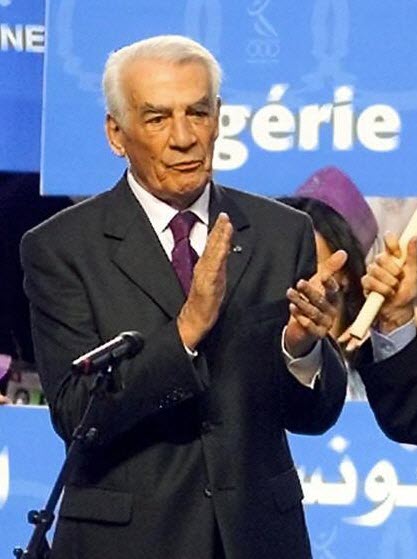 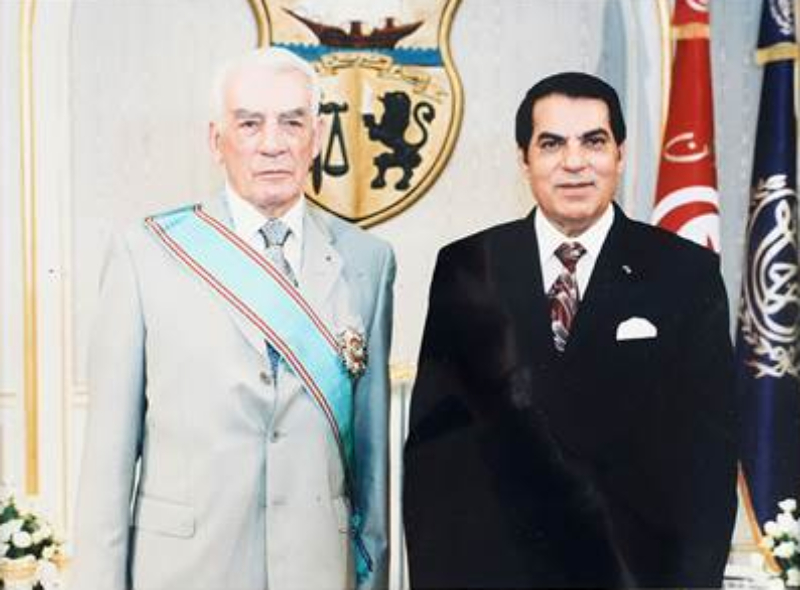