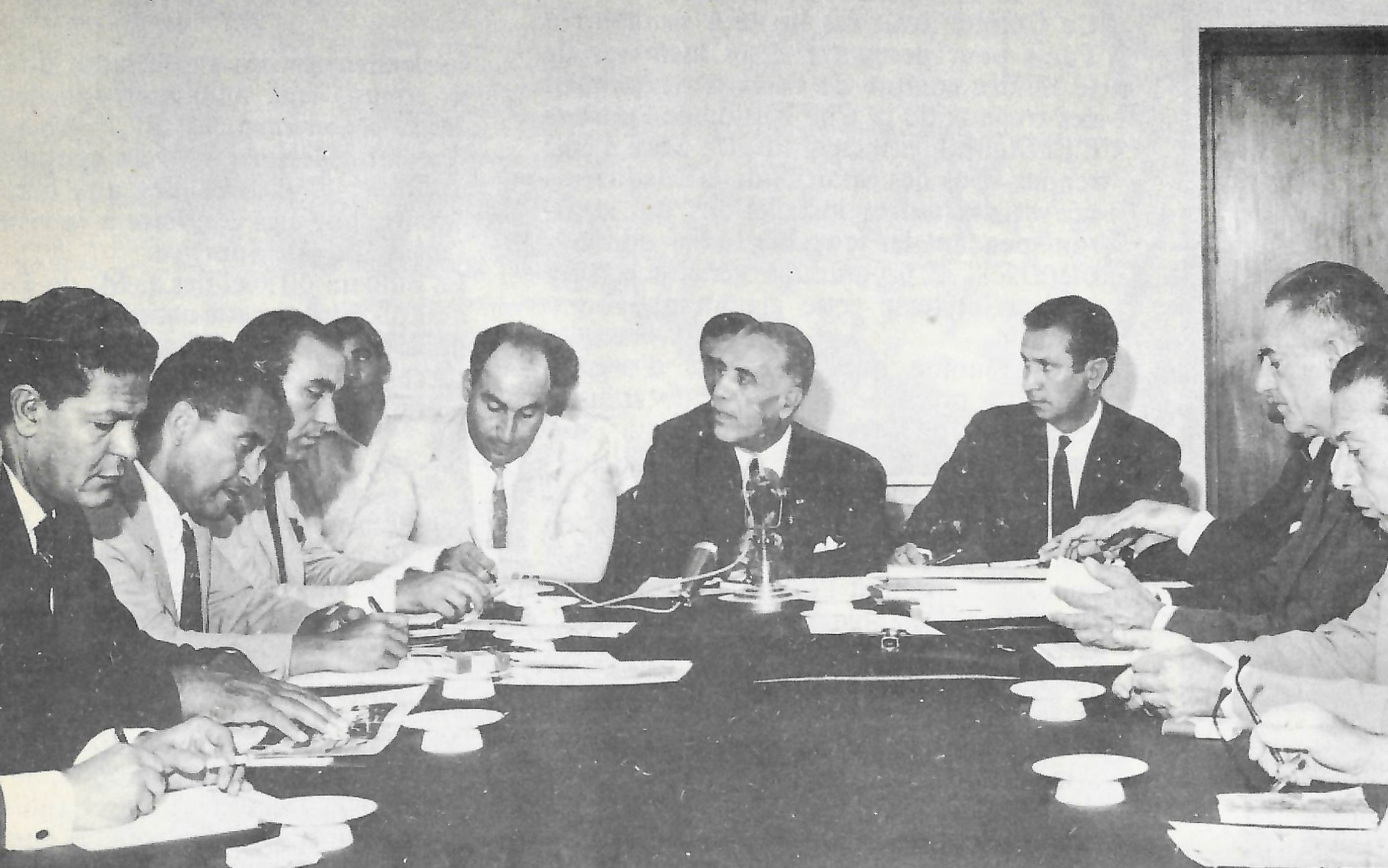 Gabriel Gemayel was born on 24 March 1907, in Bikfaya, and studied at the Saint Joseph University in Beirut. He had chosen sports, the same way others choose religion or politics, with the certainty that he could give his best self, even if he became a pharmacist. He practiced swimming, rowing, shooting and horseback riding, and the word “sports” took on its full meaning for him in the diversity of activities.

He was the Director of the Pan Arab Games in Beirut (1957), and also the Director of the Mediterranean Games held in the same city (1959). During the 3rd edition of the Mediterranean Games in 1959 in Beirut, Gabriel Gemayel, decided the establishment of the ICMG. This officially took place on 28 August 1960 and he was the official first president of ICMG with Ioannis Ketseas, also a member of the IOC, being appointed as secretary general.

The latter would inaugurate a whole series of Greek Secretaries General since the headquarters would still be in Athens, first at the offices of the local NOC, and since 2005 in new facilities that were left as heritage from the 2004 Olympic Games. From 1955 to 1959, Gabriel Gemayel had already unofficially taken over the direction of the future international organisation as the leader of the 1959 Games. Under his leadership, there was an increase in the number of participating countries as the editions progressed, leading to a substantial increase in the number of athletes. He was responsible for the inclusion of female athletes in the games, starting from 1967 in the Tunis Mediterranean Games. The organisation of regional Games gave him this opportunity, while allowing him to assert his qualities as an organiser.

In 1952 he was co-opted to the IOC, the first ever member for Lebanon, but during the ’50s and early ’60s, his essential activity remained focused on the Middle East, faithful to his objective of reinforcing the sporting image of his country on a regional level. During his mandate in the Olympic Committee, he was a member of the Executive Board (1965-1970) thereof, but also a member of various IOC commissions: Olympic Aid Commission (1961-1963), member of the Direction and Coordination Commission for IOC/NOC relations (1965-1966), Mixed II Commission (1968-1971), Olympic Solidarity Commission (1973-1975), Olympic Awards Commission (1973-1975) and Rules Revision Commission (1973-1976). He died on 19 November 1987, in Jdeideh, at the age of 80; during his term of office at the IOC he participated in thirty-two out of the forty-five sessions organised by the Olympic entity. 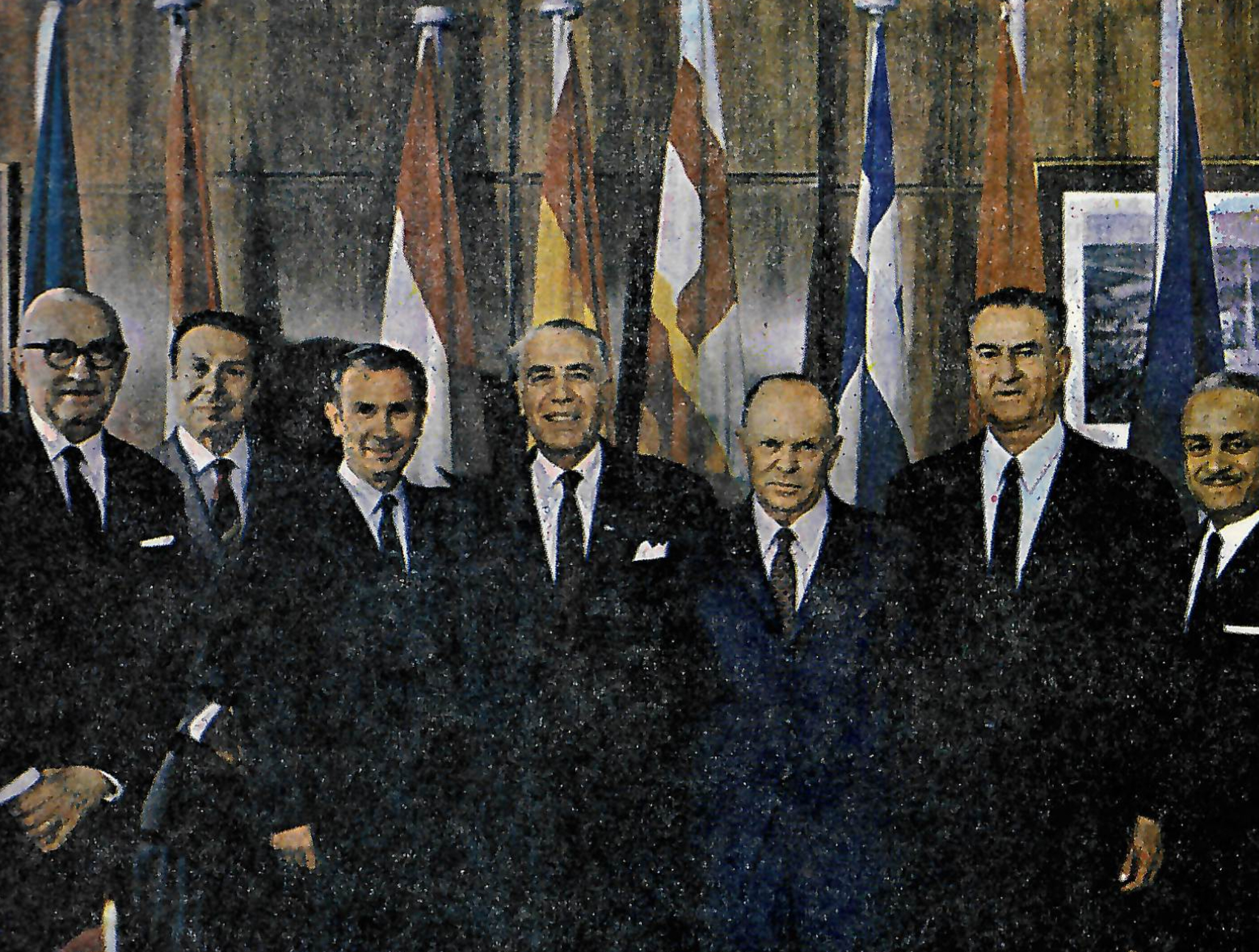 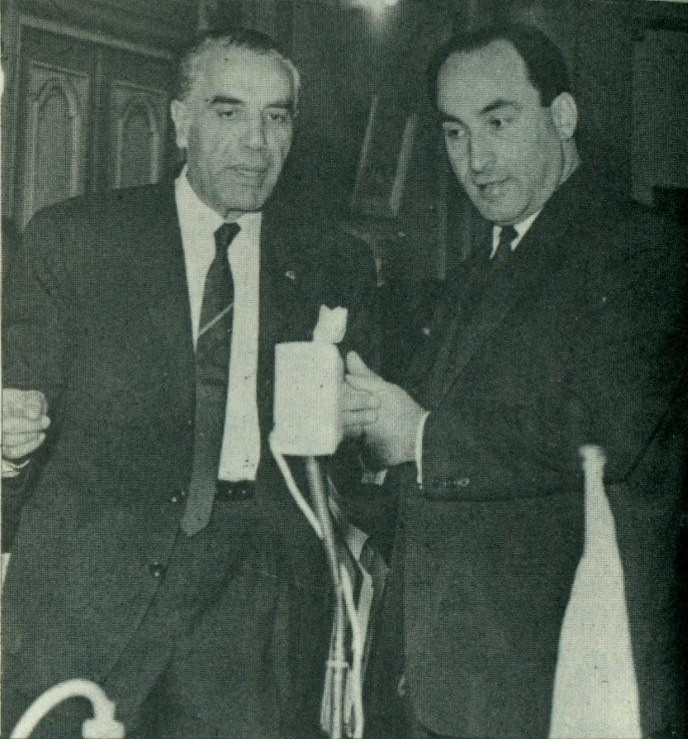 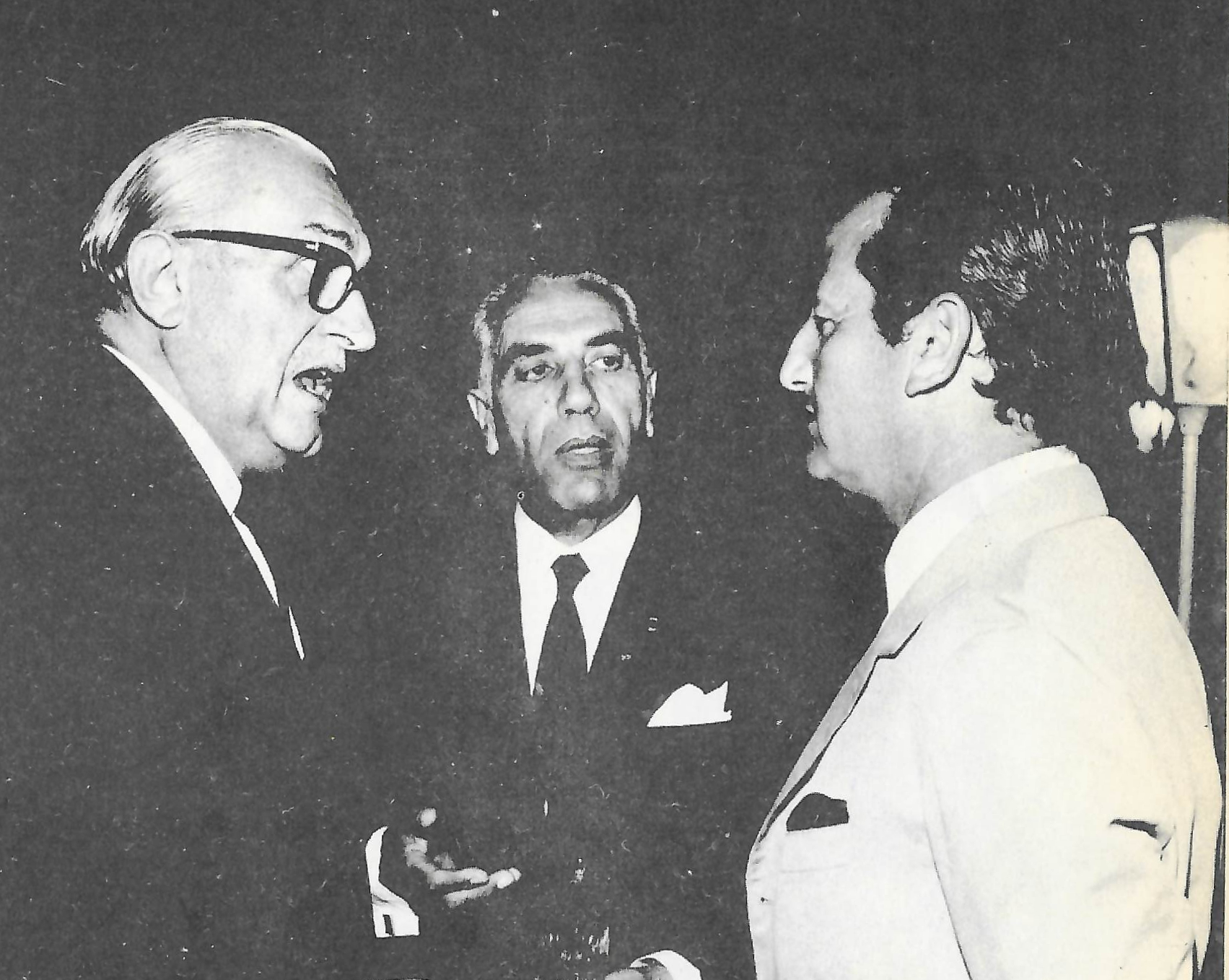