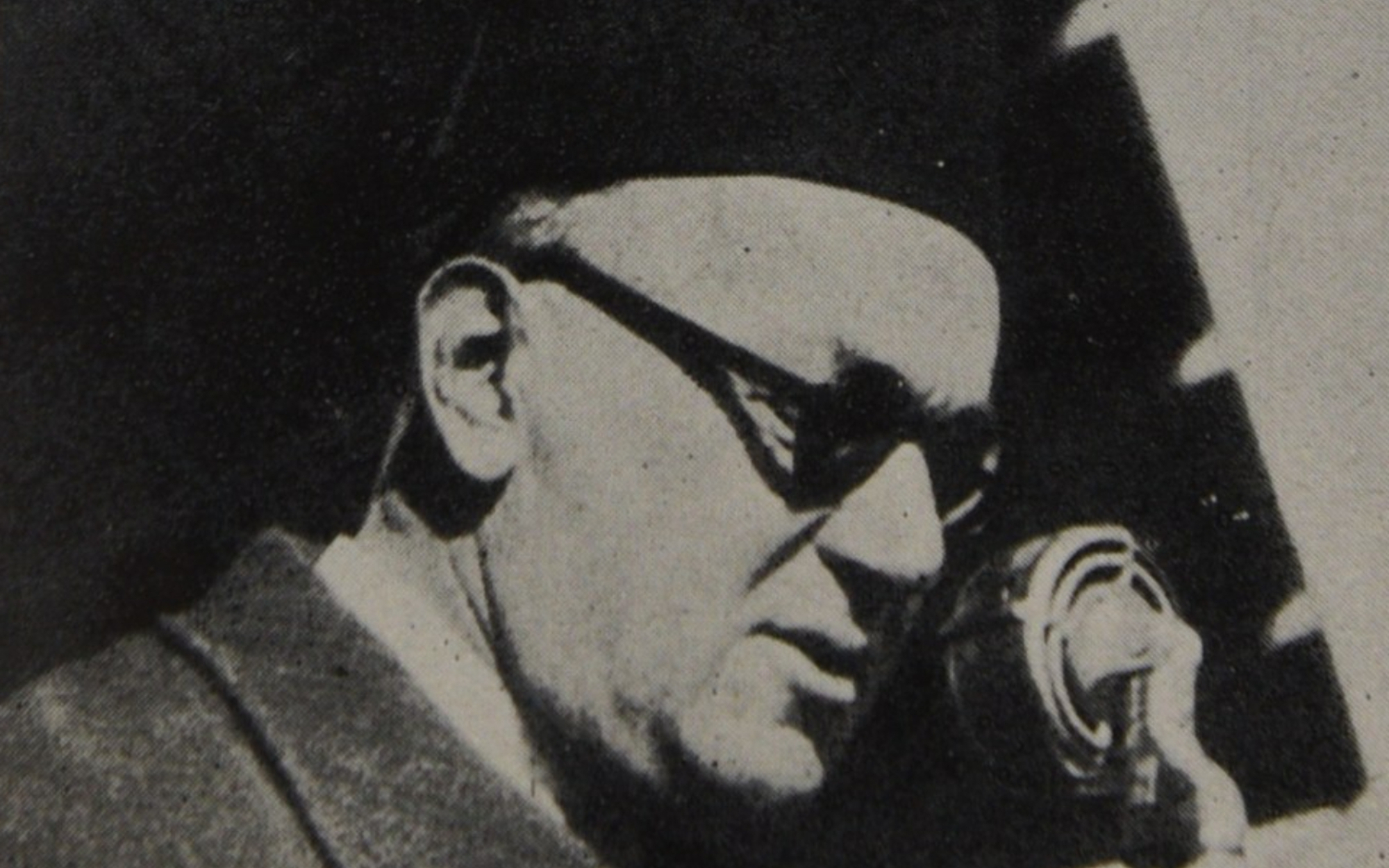 He was born in August 1897 in Istanbul, Turkey and he was the only son of His Excellency Mustafa Sekib Bey and Her Highness princess Emine Aziza Khanum. He was married to Her Highness princess Semiha Hussayn and the couple did not have any children. He studied in Berlin and Lausanne and became a doctor of political and social sciences. In his capacity as statesman, he dedicated himself to the development of aviation in his home country, Egypt.

He was the President and founder of the Aero Club in Egypt (1931) and, on the same year, he co-founded the Egyptian national airline, whereas he also served as President of the International Aeronautic Federation (1934-1947). He organised two sightseeing flight tours in the desert (tours in the oases were an innovation at the time), in 1934 and 1935. He was an aficionado of sports and served as president of various sports federations and associations.

Nowadays he is mostly known for having devised, during the 1948 London Olympic Games, the idea of the organisation of games on a Mediterranean level. Three years later, following a trial in Istanbul in 1949, he founded and organised the First Mediterranean Games, held in Alexandria in 1951. He organised the World Fencing Championship in Cairo in 1934, World and European Championships in Egypt in 1952 and also served as president of the Egyptian Olympic Committee between 1946 and 1952.

He became an IOC member under the presidency of Count Henri de Baillet-Latour on 17 May 1934 and, during his term, served as member under three IOC presidents, including Sigfrid Edström and Avery Brundage. He was elected as member of the Executive Board for the period between 16 July 1952 and 20 November 1956 and also was Chef de Protocol and Assistant to ICO President Avery Brundage from 1960-1964.

In 1950, he donated the Mohammed Taher Trophy to the IOC, whose first laureate was the Belgian fencing champion Paul Anspach in 1951. As regards his political and diplomatic career, Taher Pacha served as Senator of the Kingdom of Egypt as well as special envoy of the Kingdom in Sweden with the title of ambassador.

He settled in Lausanne after being forced to leave Egypt for political reasons and continued his career as member of the IOC, now being close to the seat of the Committee. He resigned from the IOC on 31 October 1968, after having contributed to 25 out of the 37 sessions organised during his term in the Olympic institution. He became an honourary member in 1968, spent some more time in Lausanne, and then returned to Turkey where he passed away on 27 January 1970 in Istanbul. 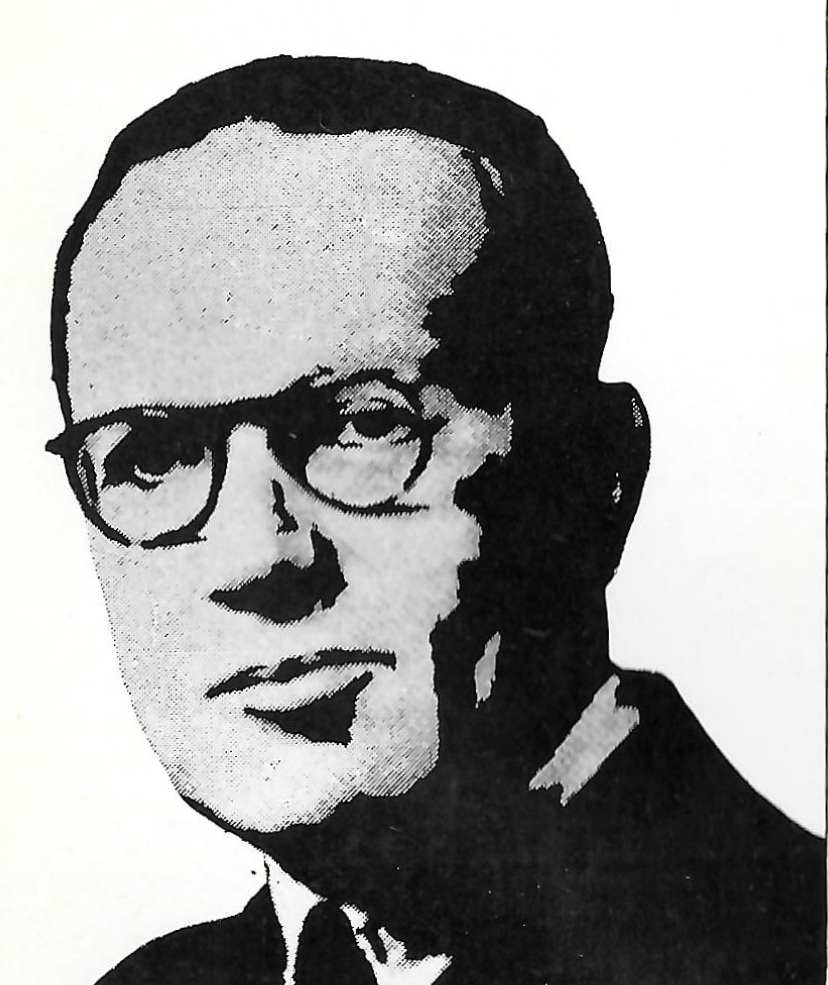 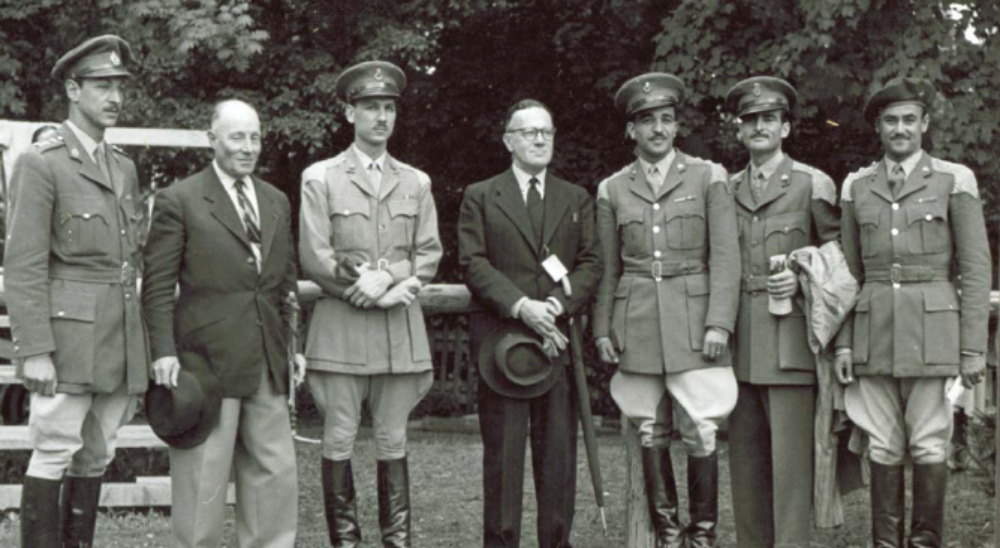 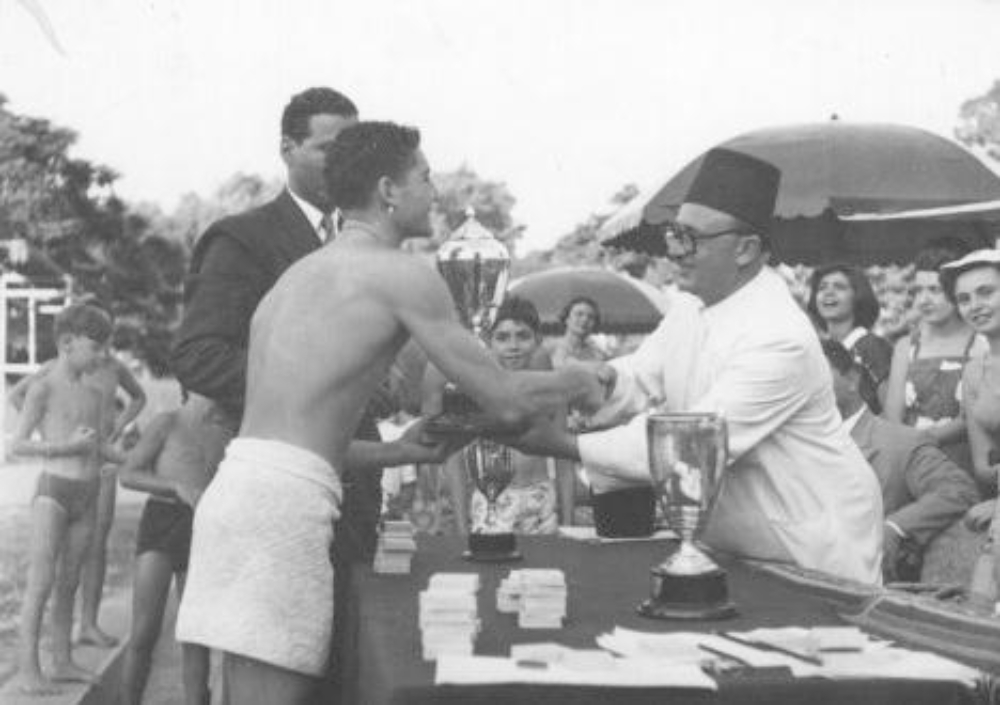 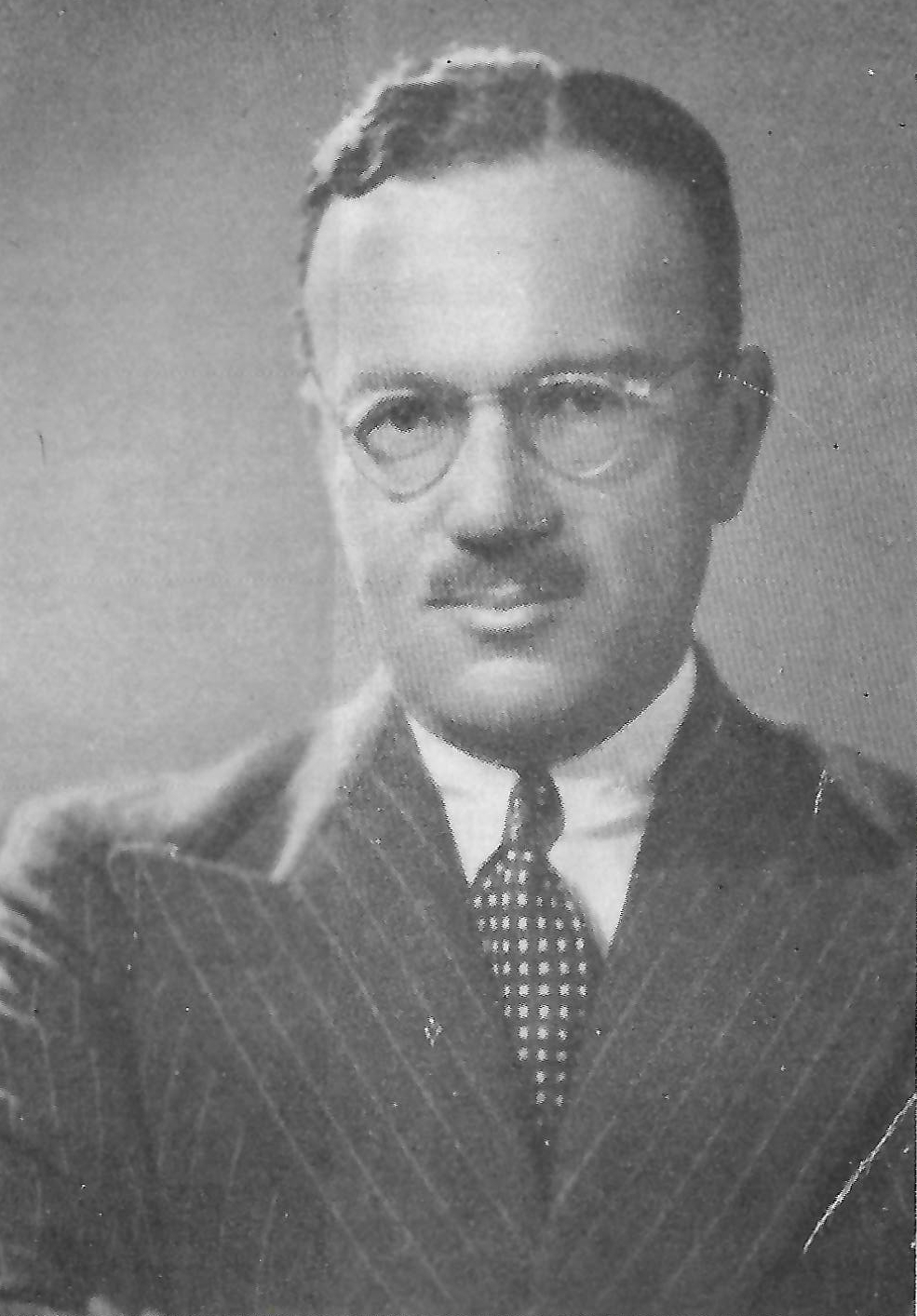 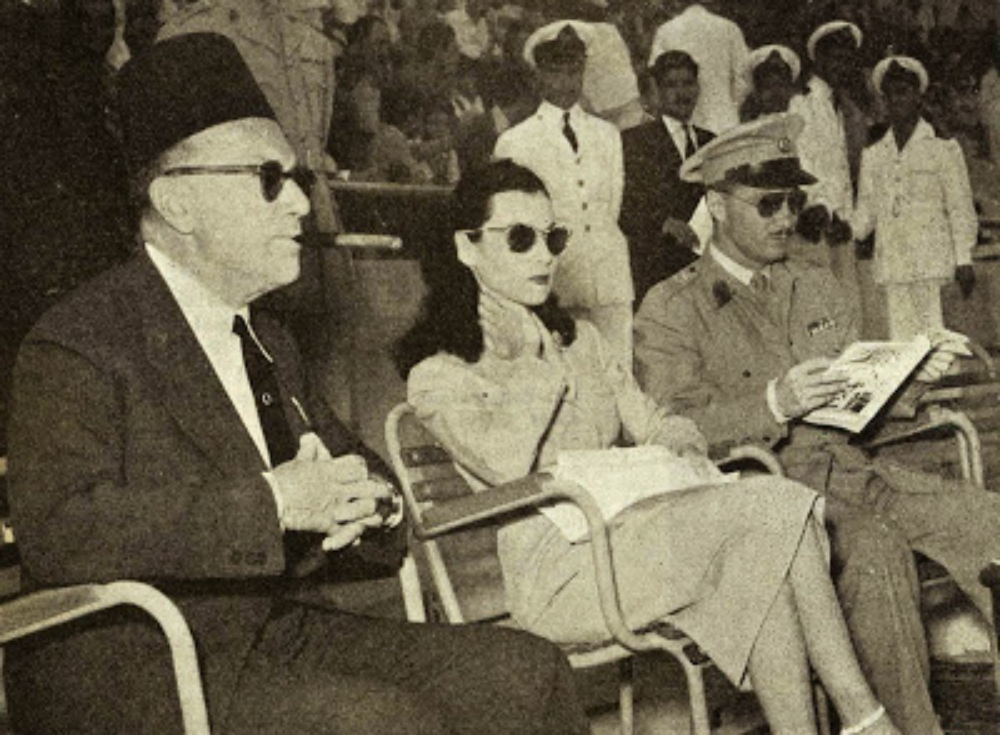