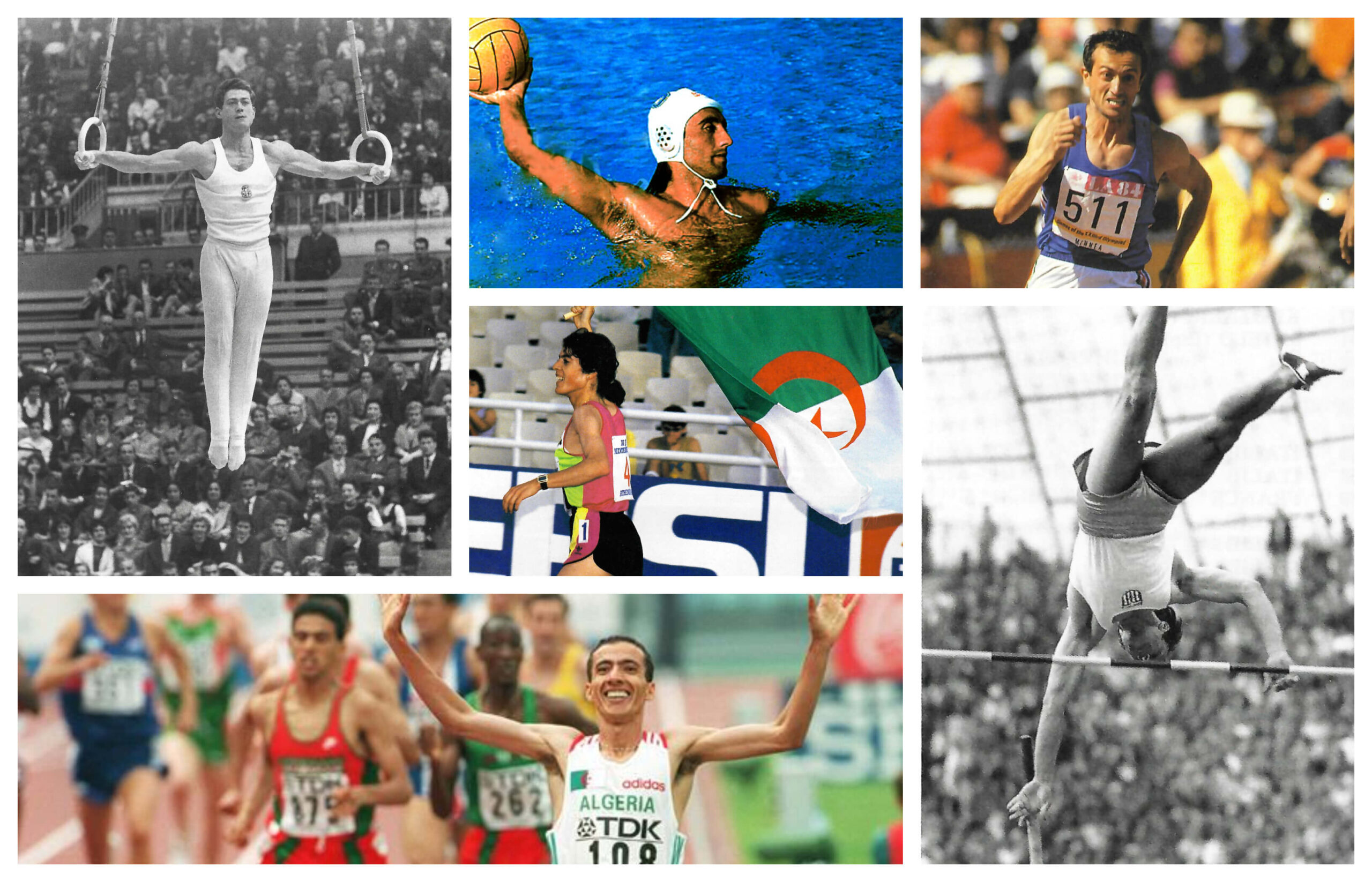 The Mediterranean Games many times were the antechamber for the Olympic Games, but also sometimes the verification of international successes. Thus, for 70 years this competition, established in 1951, after a general rehearsal in 1949 in Istanbul, has seen a large number of champions in the making and others preparing for future more important events. This already long history has seen the passing of medal collectors, husbands and their wives, fathers and daughters, brothers and sisters who built the reputation of this competition born from the will of the IOC member Taher Pacha.

The Mediterranean Games were also a driving force for some athletes who later became members of the parliaments in their countries, even ministers or representatives of the European Union. Some even became ministers and members of the International Olympic Committee or even presidents of international federations, presidents of NOCs and even organising authorities of Olympic Games. It would be tedious to mention all these Mediterranean athletes who made this competition global, but we can indicatively mention David Douillet, Hassiba Boulmerka, Rania Elwani, Manuel Estiarte, Laura Flessel, Spyros Capralos, Nawal El Moutawakel, Jean-Christophe Rolland, Pietro Mennea, Jean-François Lamour, Vasilios Papageorgopoulos, Roxana Maracineanu and many others. Even if at the Olympic Games the emperor of medals is an American swimmer, Michael Phelps, most often the gymnasts are the ones who, due to the large number of their disciplines, get the lion’s share.

The same applies for Mediterranean Games since some of them have amassed collections of medals. For example, the French Raymond Dot who took part in three editions (1951, 1955, 1959) was crowned eleven times with the addition of four silver and four bronze medals. This is not an isolated case, however, since some forty years later the Italian Yuri Chechi went even further with fourteen titles plus two silver and two bronze medals, also in three editions (1991, 1993, 1997). The “Lord of the Rings”, as was his sobriquet in gymnastics circles, was also going to win the Olympic gold medal (1996) and bronze medal (2004) in this discipline.

Other gymnasts distinguished themselves by winning numerous medals such as Giovanni Carminucci, Henri Boerio and Michel Boutard to name but a few. A special mention should be made for the Spanish Joaquin Blume who won seven medals including six titles at home in Barcelona in 1955. Unfortunately this would be his only participation in the Mediterranean Games as he died in 1959 in a plane crash. The various editions of the Games have seen the passage of families of competitors that it would be too long to mention them all, but some stand out like the brothers Agostino, Carmine and Giuseppe Abbagnale who were all three double Olympic rowing champions and who also won medals in the 1991 and 1997 editions.

A special mention also for the Damilano brothers, the Carminucci brothers and the Noureddine and Abderrahmane Morceli brothers. There are also duos such as the French Odile Lesage and Stéphane Diagana, the Moroccans Nezha Bidouane and Abdelaziz Sahere or the Olympic shot put champion Alessandro Andrei and his wife Agnese Maffeis (shot put and discus throw) who between them share 10 Mediterranean medals in total, including six titles. We should also mention the title of the Yugoslav Josko Vlasic, winner of the decathlon in 1983 (7440 pts) and his daughter, the Croatian Blanka Vlasic, winner of the high jump discipline in 2001 (1.90 m). There are definitely more examples of families participating in the Mediterranean Games in these 70 years of history. 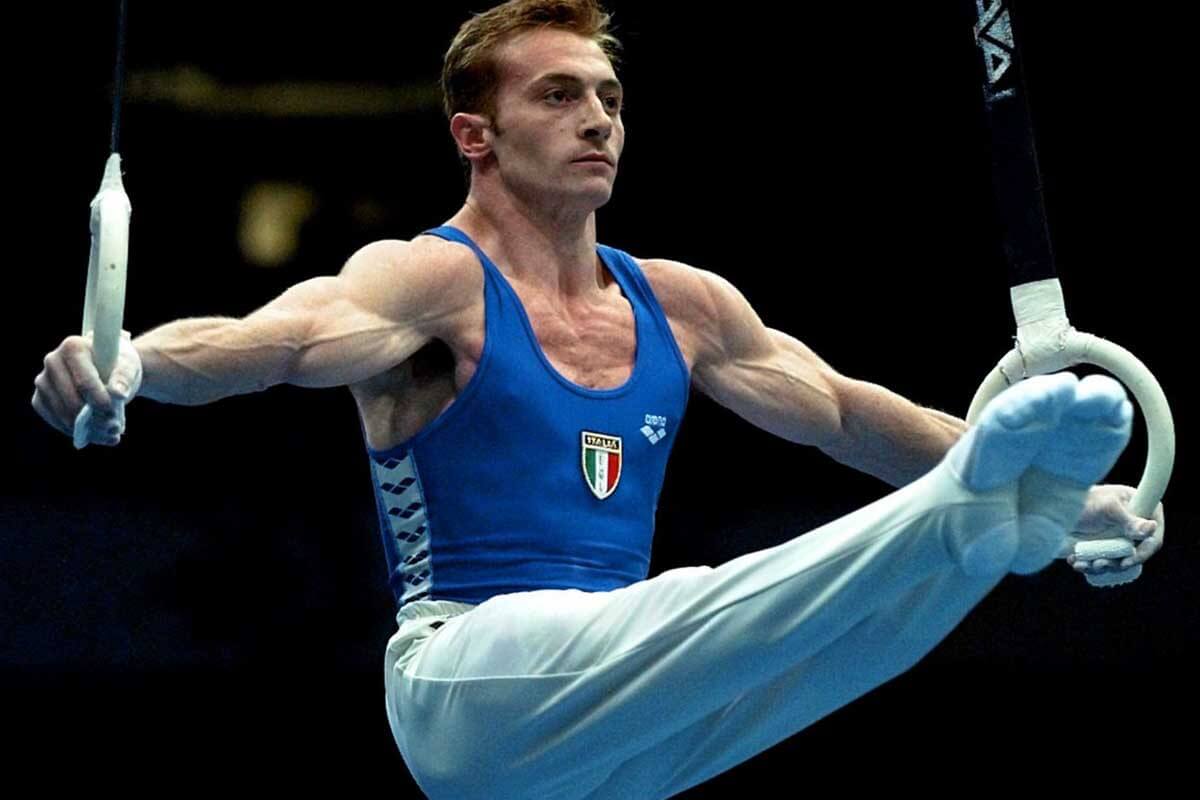 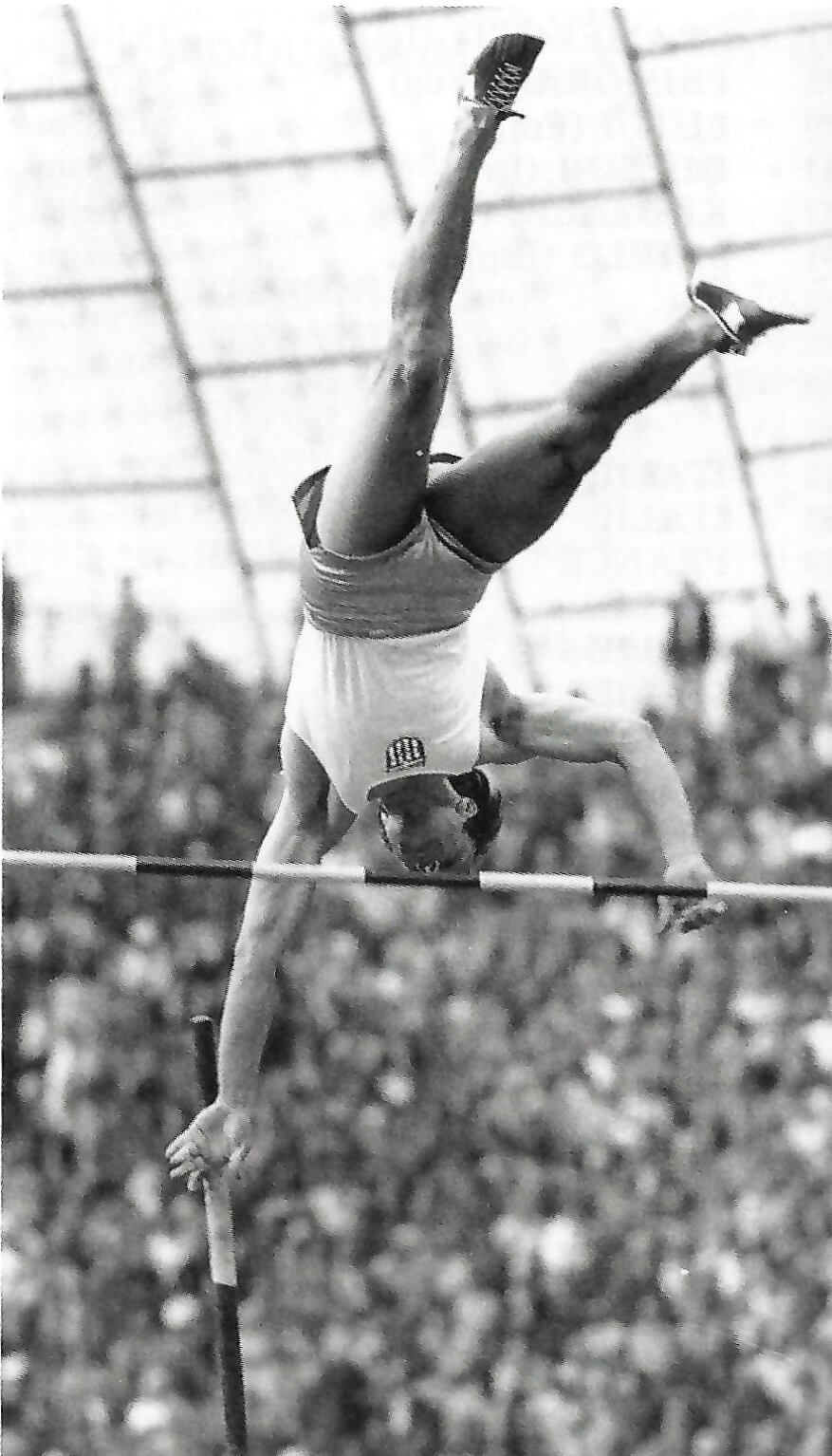 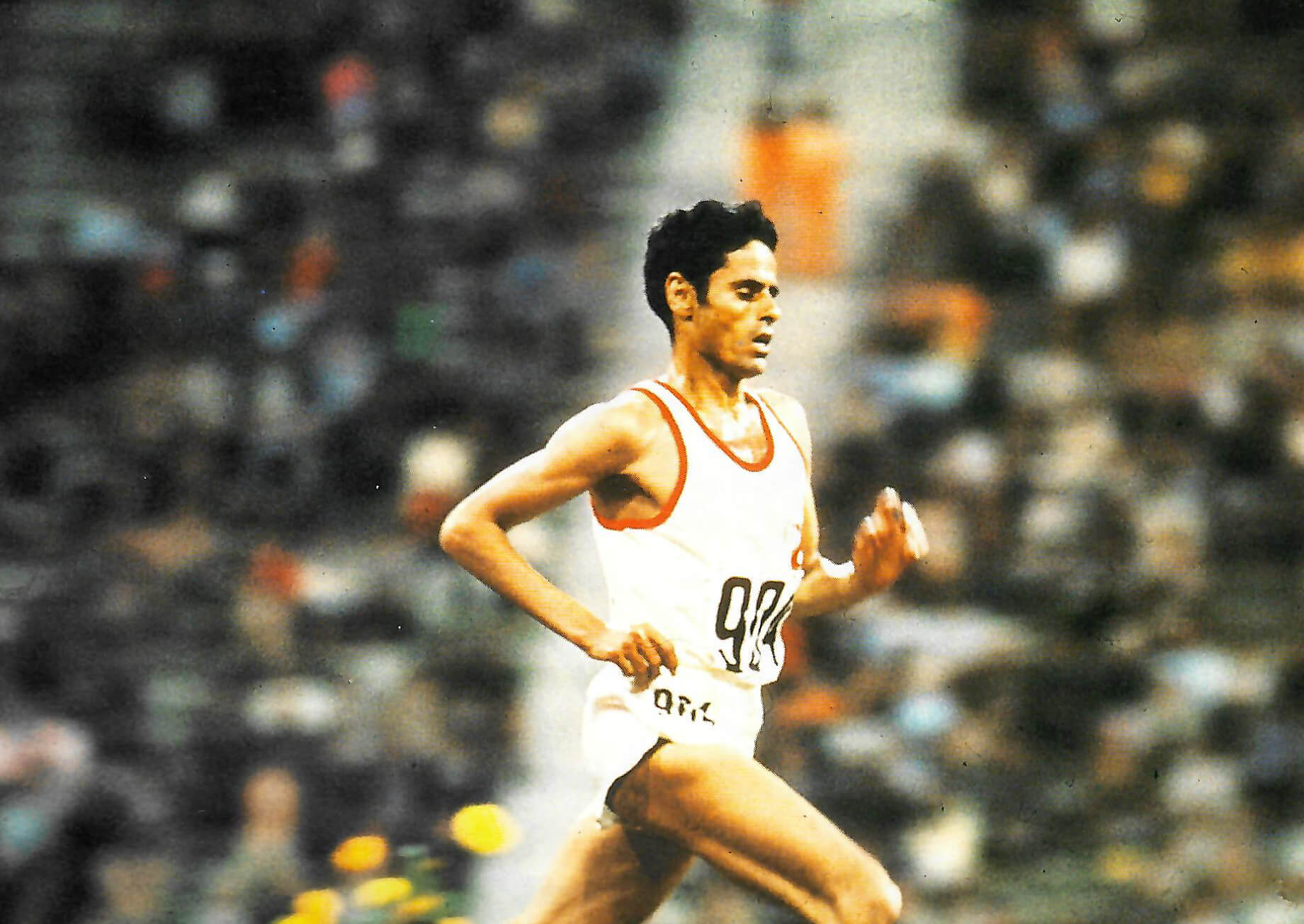 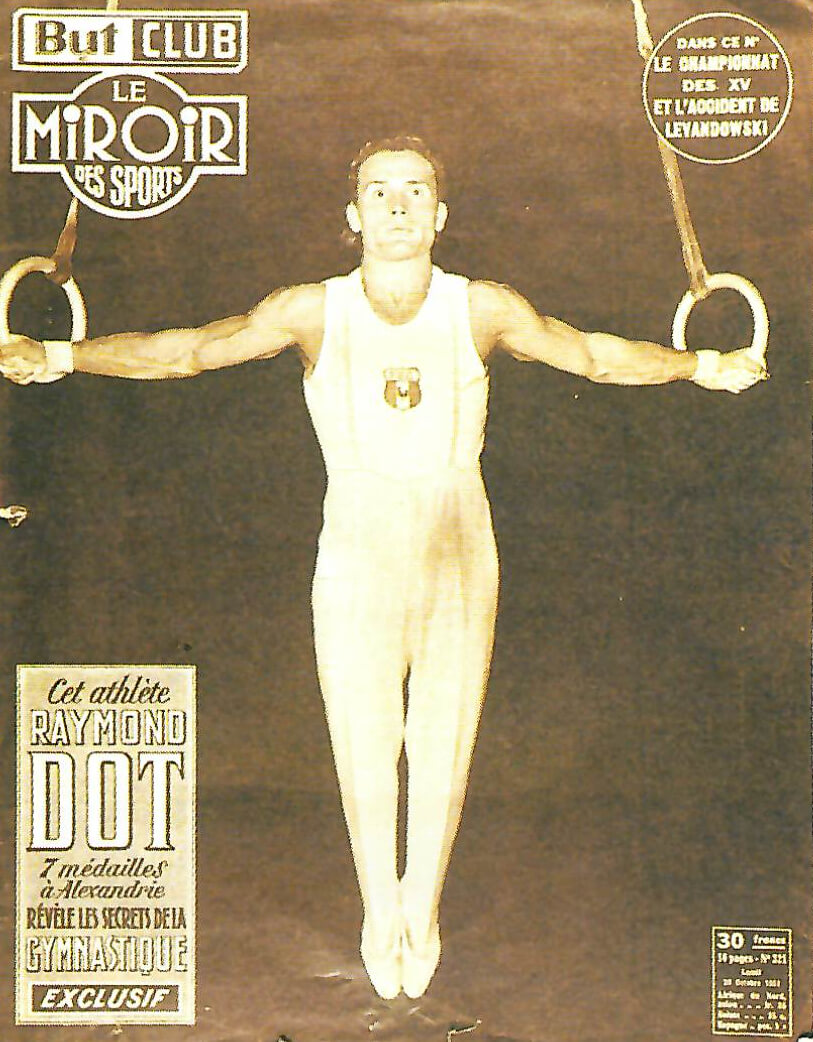 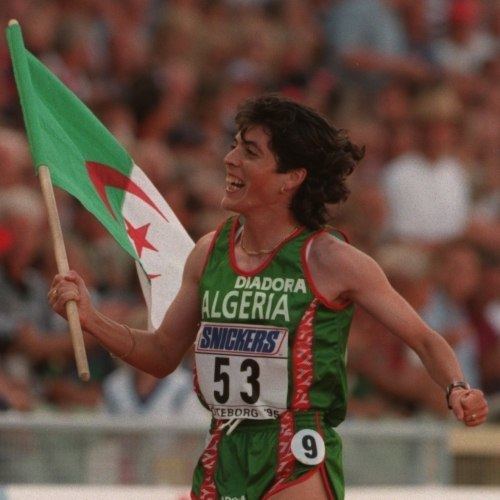 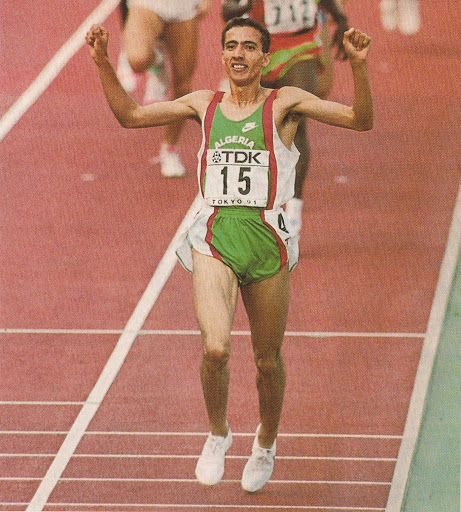