Mohamed Gammoudi’s sports history is intimately linked with the Mediterranean Games and the Olympic Games because every time he distinguished himself at the Mediterranean Games, the following year he won a medal at the Olympic Games.  Born on February 11, 1938 in Sidi Aïch, a small town located in the south-west of Tunisia, young Mohamed was quickly drafted. It was there that he discovered running and under the leadership of an officer in his regiment, Hassine Hammouda, who took him under his wing. His first sports outing was in 1961, in a military cross-country race that he easily won. Of a light size, standing at 1.72m and weighing 60kg, he progressed with great strides and gained his first international selection for the Mediterranean Games of Naples, in 1963.

He was unknown, nobody was expecting anything from this always smiling athlete, yet at the end of the competition this unknown man had won two gold medals.  He won the 5000m (14:07.4) ahead of the Frenchman Jean Fayolle who, two years later, won the international cross-country race in which Gammoudi finished third. He also won the 10000m (29:34.2). In spite of facing some tendon problems, he was selected for the 1964 Tokyo Olympic Games.  Nobody thought him capable of winning a medal, except for him that is. Indeed, he was not the favourite, the favourite being the Australian Ron Clarke, but with a lightning attack 300m before the end, he found himself in the lead until 10m from the finish where the American shooting star Billy Mills outpaced him and won the gold medal. Having won the silver medal, many believed his terminal velocity would wreak havoc in the 5000m race. Mohamed won his preliminary heats with relative ease, but did not appear in the final…

The same happened in 1967 when Gammoudi won the 5000m (14:02.2) and 10000m (31:01.6) at the Mediterranean Games, at home in Tunis, and the following winter he won the international cross-country race and flew to Mexico City as a favourite to finally win two medals. In the 10000m he was defeated by Temu and Wolde in the last lap before taking his revenge by winning the gold in the 5000m ahead of the Kenyans Temu and Keino. Tunis celebrated and they welcomed the first Olympic champion in the country’s history in pomp and circumstance. He was immediately promoted from the rank of sergeant to that of lieutenant by President Habib Bourguiba. In 1971, in Izmir, he was again second in the 5000m at the Mediterranean Games before going to Munich where he fell and gave up at the 10000m race, before winning another silver medal behind the Finnish Lasse Virén. 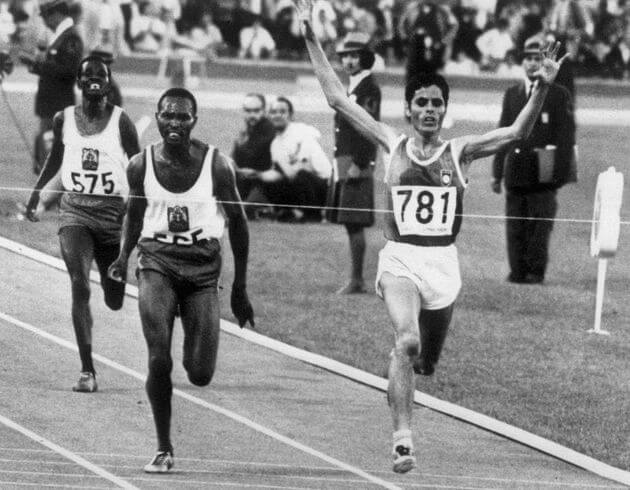 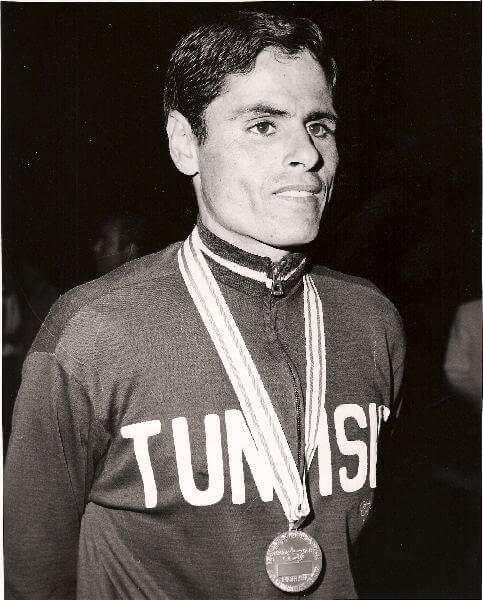 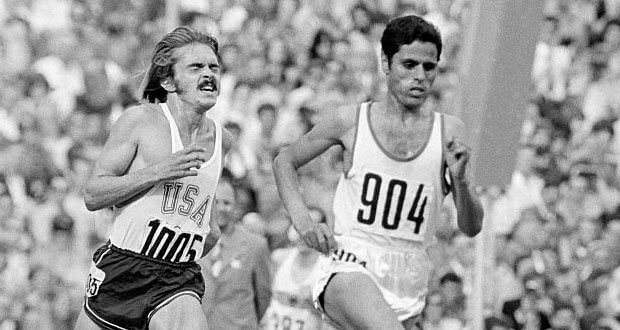 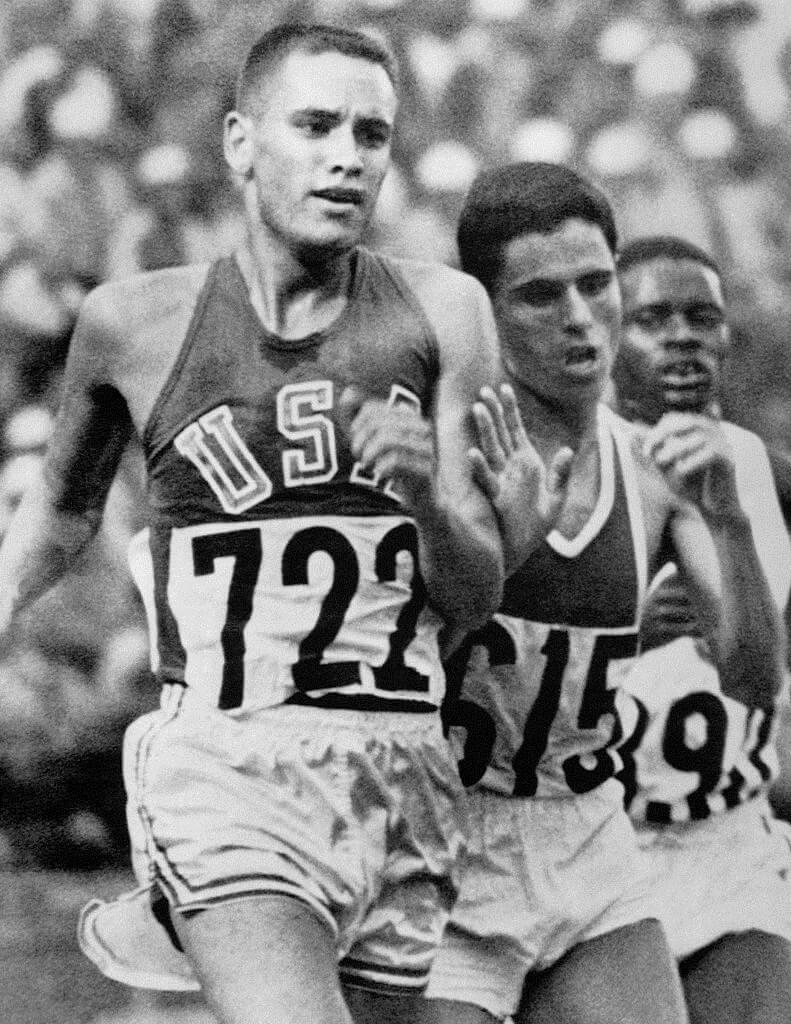 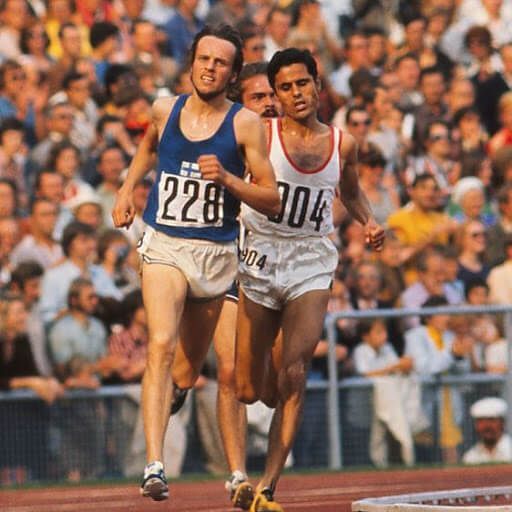