The name Morceli is attached to the Mediterranean Games since the 1979 edition in Split when Abderrahmane won the silver medal in 800m and the bronze in 1500m. Born in 1957, Abderrahmane, who also participated twice in the Olympic Games (1980 and 1984) with a record time of 3:36.26, naturally became the coach of his little brother Noureddine who was born 13 years after him. The was is a jewel who by mimicry also wanted to become a great champion and he had the qualities to do so.

He discovered athletics at the age of seven by watching on television the race of his older brother, the Algerian 1500m champion, who finished fourth at the World Cup in Montreal. The “little one” progressed very quickly as in 1988 he was ninth in the World Junior Cross Country Championships and won the silver medal at the World Championships in Sudbury (3:46.93).  Despite these performances, he was not selected on the Algerian team for the Seoul Olympics, but obtained a scholarship to study physical education at Riverside College in California. He immediately went on a higher level and in 1989, he achieved a time of 3:37.87, a performance that almost equalled that of his brother.

Like his brother a few years earlier, Noureddine participated in the Mediterranean Games staged in France in 1993. In Narbonne, he made no distinctions and won the gold medal in 1500m with 3:29.20 ahead of the Spanish Fermin Cacho. On that occasion, he achieved the best world performance of the year, which allowed him to be selected as World Champion of Champions by the French sports newspaper L’Équipe.

During his last Olympic outing in Sydney in 2000, he no longer had the will to fight as he was eliminated in the semi-finals. This was the end of his career and he subsequently dedicated himself to the development of sport at a national and international level. He was inducted into the IAAF Hall of Fame in 2013. On 2 January 2020, he was appointed Secretary of State for Elite Sports under the Djerad government. He retained this position until 23 June 2020. 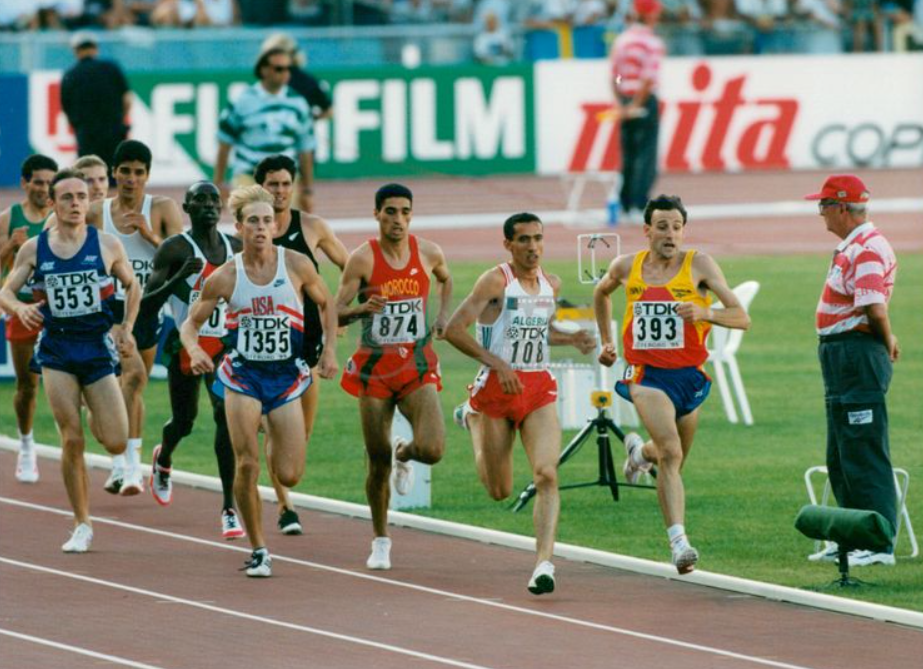 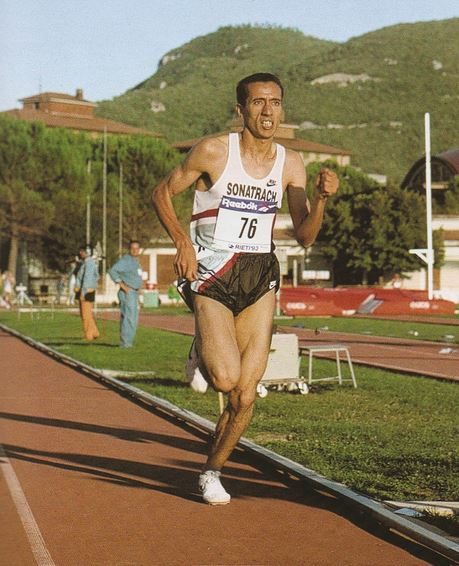 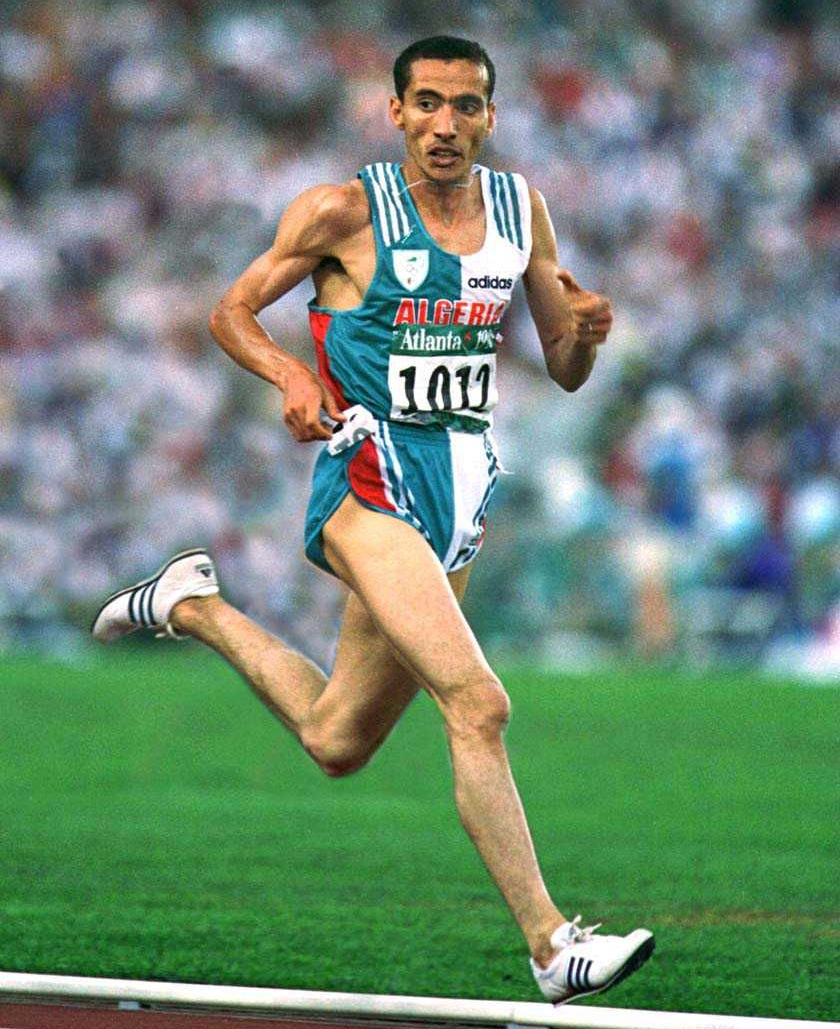