It was a spring morning in 1991 when an ancient bus was struggling its way through the Albanian-Greek border. This has always been a difficult point to cross officially, however the young 20-year-old Pyrros was avidly watching everything. It was in this border that many people had lost their life in their effort to regain their liberty and a way of living…. just to be able to live, nothing else. On this spring morning, Dimas was playing the strongest card in his life. He only had a cardboard suitcase in his hands and the cat he had cuddled during the long winter nights in his old house in Himara, where he came to life with the name Pirro Dhima.

The customs officers were there, the last stronghold before liberty. Would his plan work? Pyrros was not at all certain. Being the hope of Albanian weightlifting, fourth in the 1990 European Championship in Aaborg, Denmark, would in this case manage to mislead the leaders? He had been limping for a few weeks and was complaining of meniscus problems… Everyone was certain that he had been faking it, however conversations started to rage in the Tirana sports centre. The Albanian coaches, having no other solutions, agreed to allow their greatest hope to undergo surgery in Athens.

The only thing remaining was for Pyrros to cross the border, who had luck on his side since the customs officer on duty knew the weightlifter and made it easier for him to cross, believing he was doing the right thing. A car was waiting for him on the other side to drive him to the heights of glory, definitely without any meniscus surgeries. Dimas, who was built like a rock, with a prominent stature, an already fluent speaker of Greek, was quickly accepted in his new country. Ioannis Sgouros, the then president of the Greek federation, who had facilitated his “escape”, took him under his wing in the Milon club.

Results were not very far away as Pyrros became an Olympic champion in the Barcelona Olympic Games in 1992, lifting a combined 370 kg, whereas a few months later he became a lieutenant of the Greek army. Pyrros followed up on this success by winning the title in the 91 kg category in the Languedoc-Roussillon 1993 Mediterranean Games. He went on to easily repeat his victory in the Atlanta Olympic Games four years later becoming a captain and then in Sydney. In Australia, he equalised the Turkish Naim Suleymanoglou and became a commander.

The star of Dimas grew with the speed of light and he could no longer walk easily on the streets. As soon as he showed up, panic prevailed. He could not even pay a simple bill in the stores. Old people kissed his hands and offered him gold necklaces to thank him for his achievements. He planned to defeat Suleymanoglou at home, in Athens, while attending his fourth Olympic Games. However, worn after 15 years of high-level competition, three knee surgeries, two surgeries in the shoulder and wrist and other minor injuries, he managed to overcome the Turkish but to only end up winning the bronze medal. He equalled the feat of Norbert Schemansky with four Olympic medals (1 gold, 1 silver and 2 bronze medals), however in the hearts of the Greek people, he had become king. 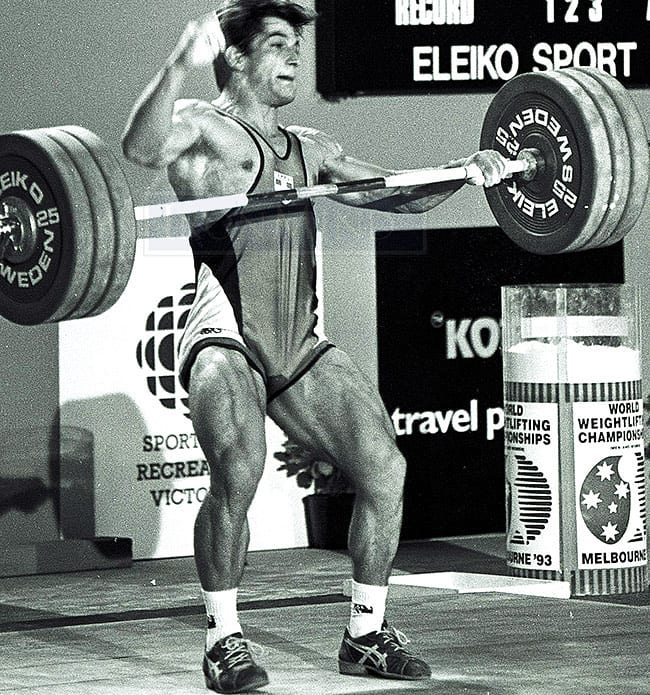 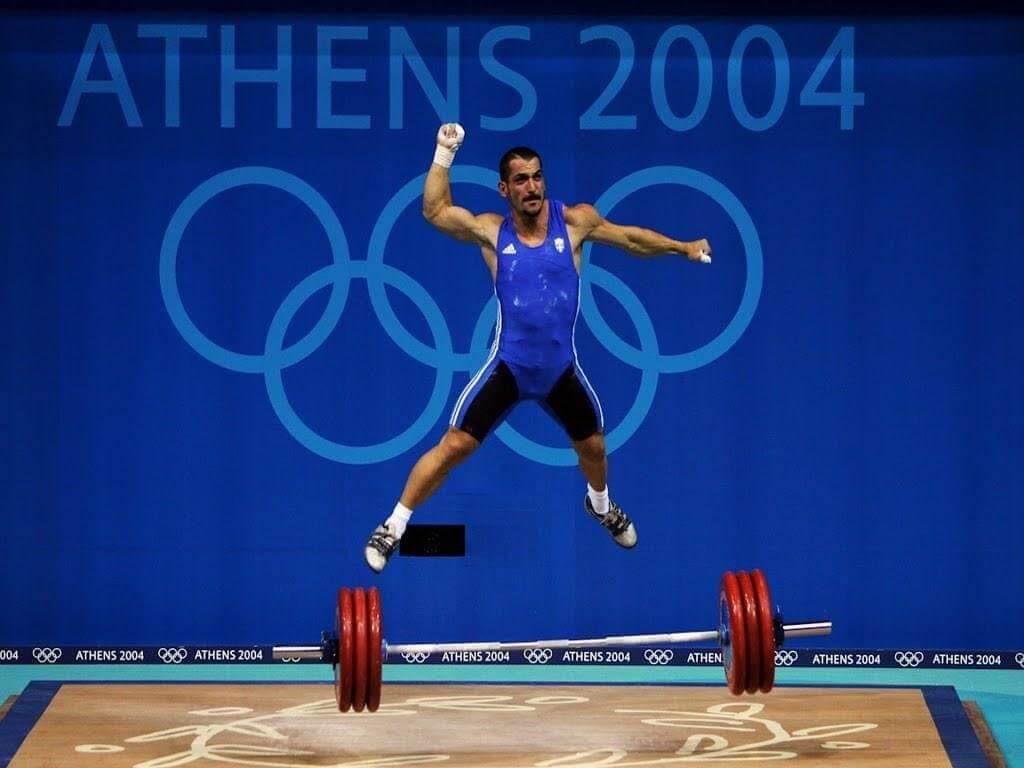 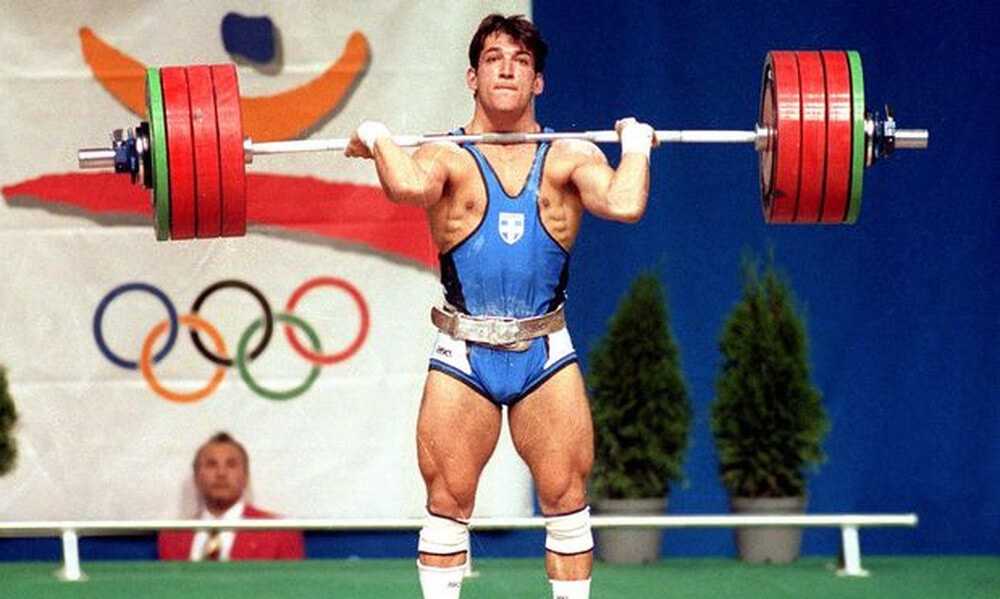 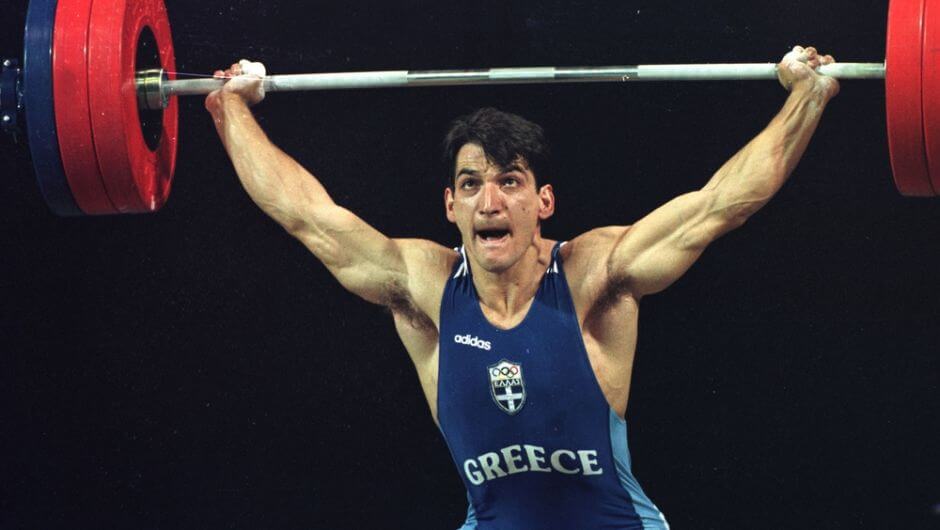